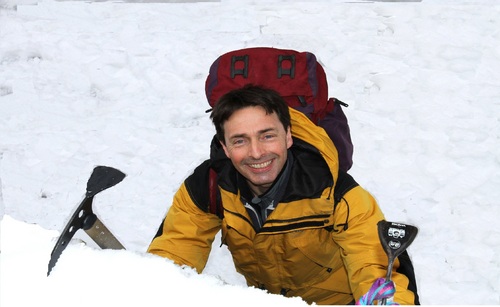 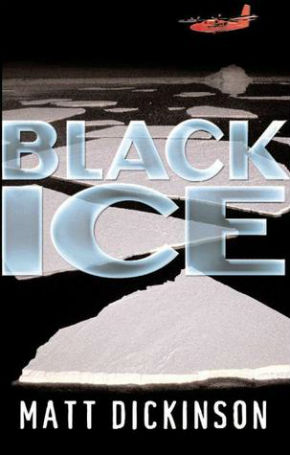 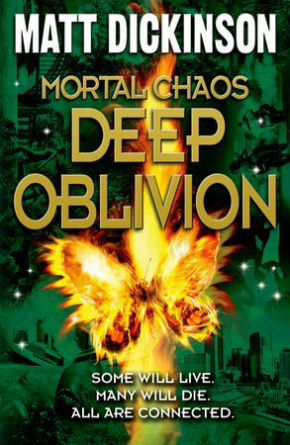 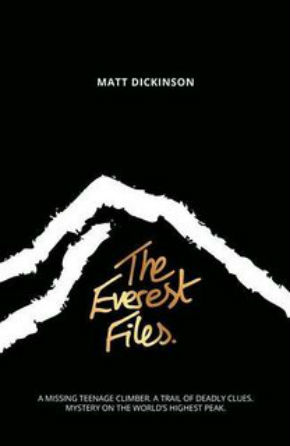 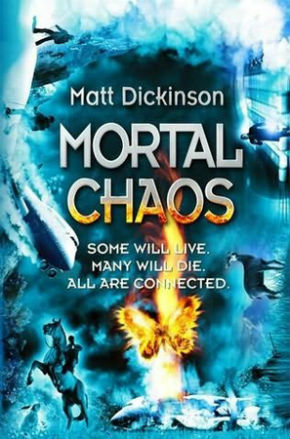 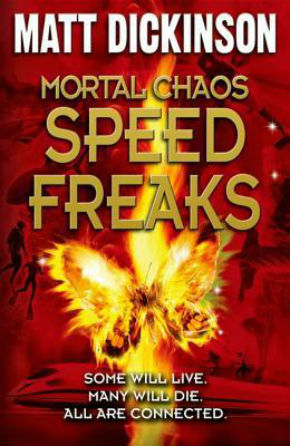 ...9 signed copies available for sale at library (RM50 per book) 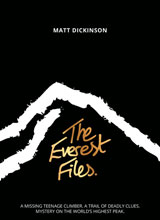 Is a writer and film maker with an enduring (and occasionally dangerous) fascination for people who push the limits. As a film maker he has worked extensively for National Geographic Television, the Discovery Channel and the BBC and is one of the very few director/cameraman who have ever filmed on the summit of Mount Everest.

The bestselling account of his ascent of Everest's deadly North Face was published as The Death Zone in the UK, and The Other Side of Everest in the US. Matt's writing credits also include two novels: High Risk and Black Ice, both published by Random House (UK) and in numerous foreign editions. The first in his adrenaline-fuelled series for teens, Mortal Chaos is published in 2012. 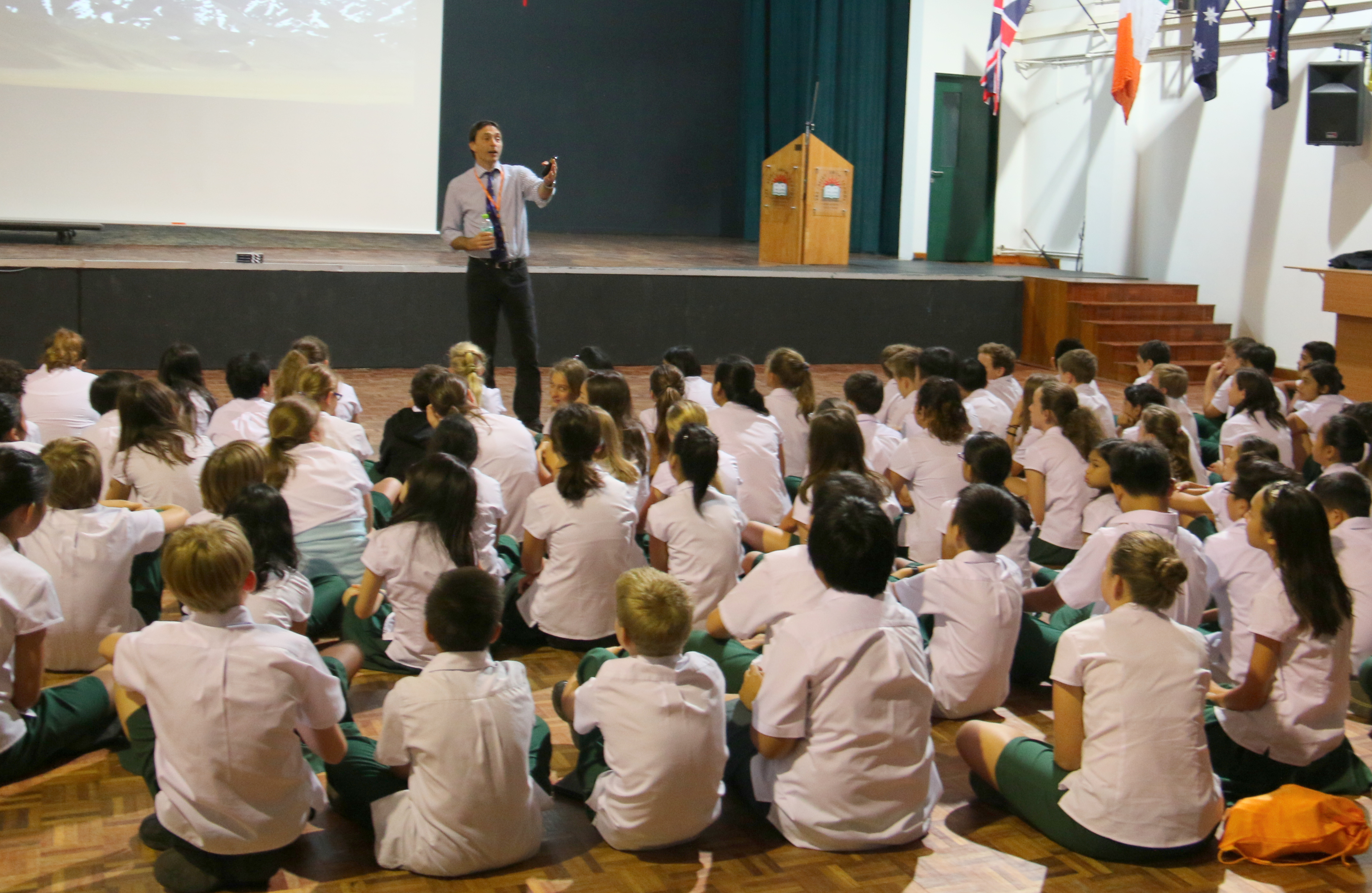 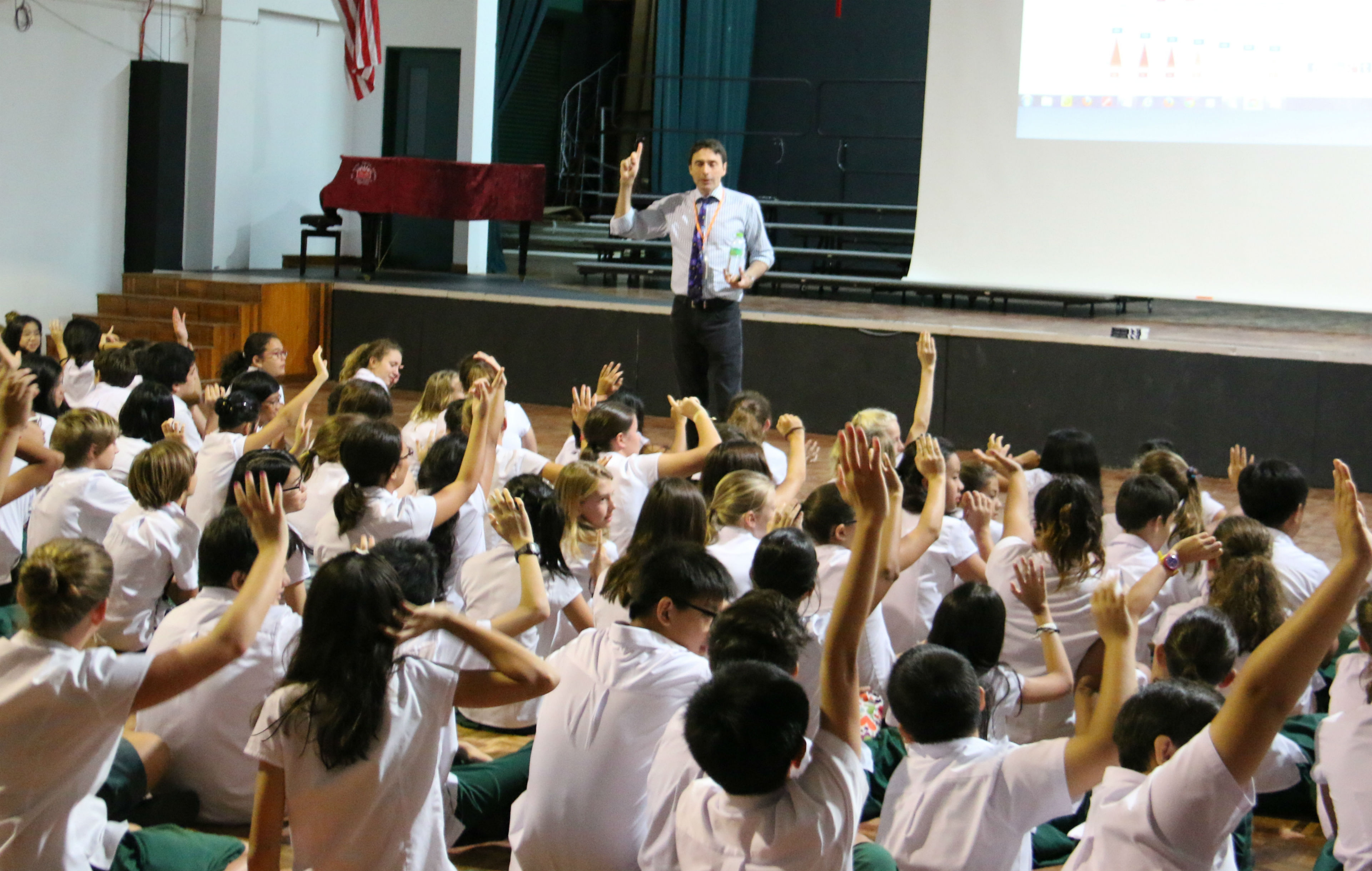 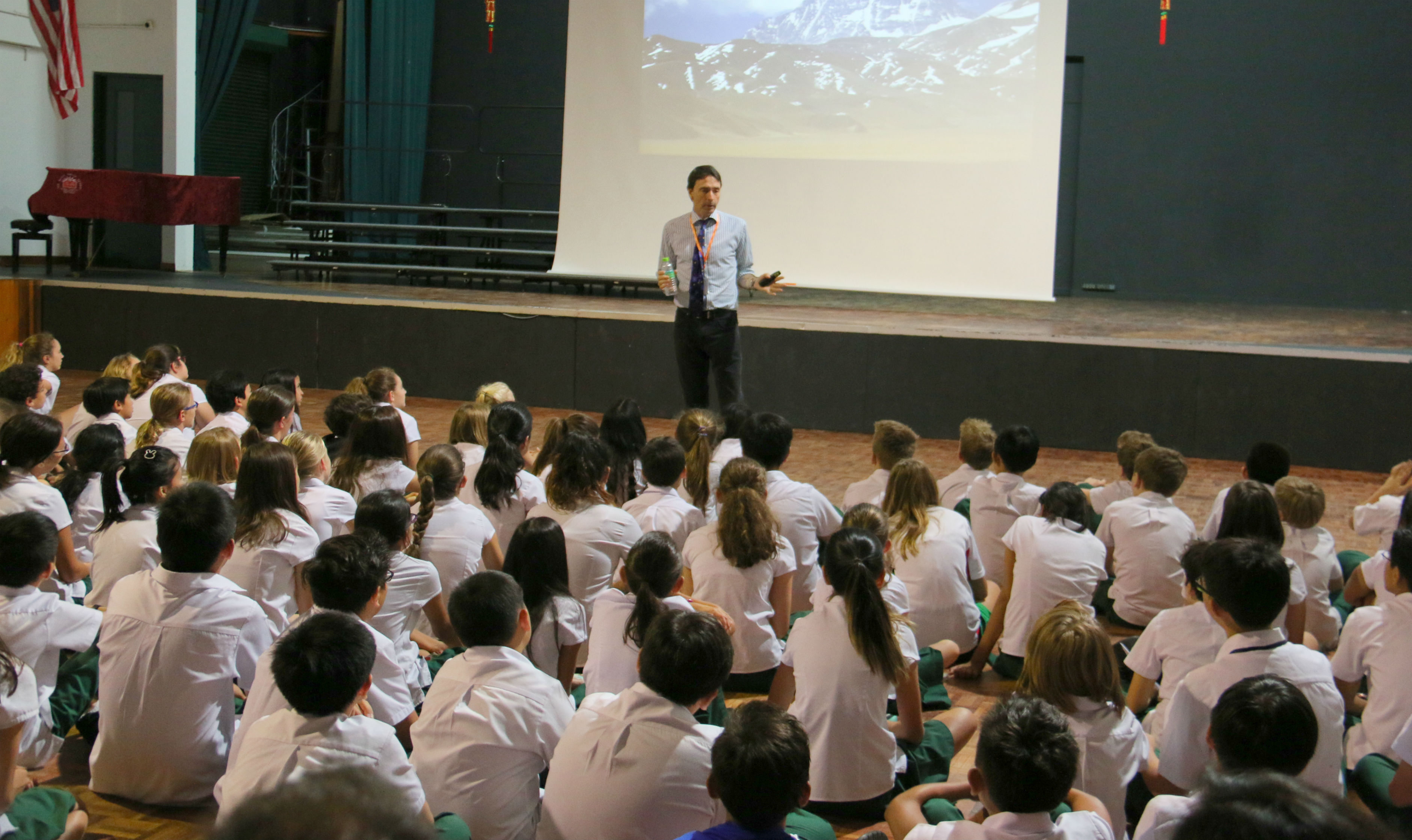