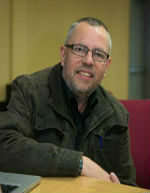 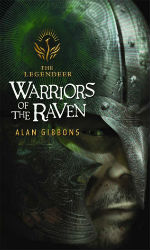 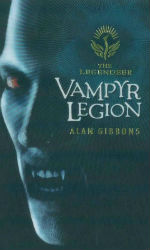 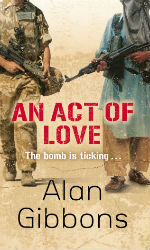 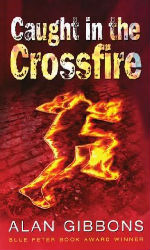 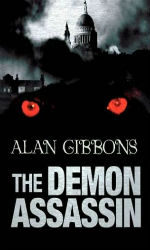 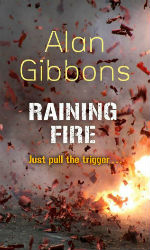 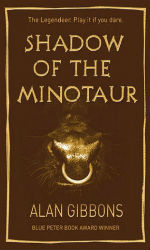 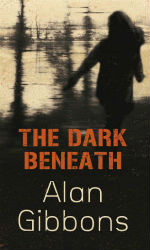 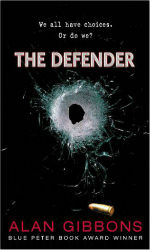 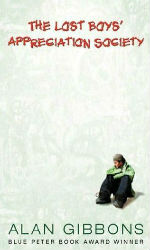 ...there will be books for sale 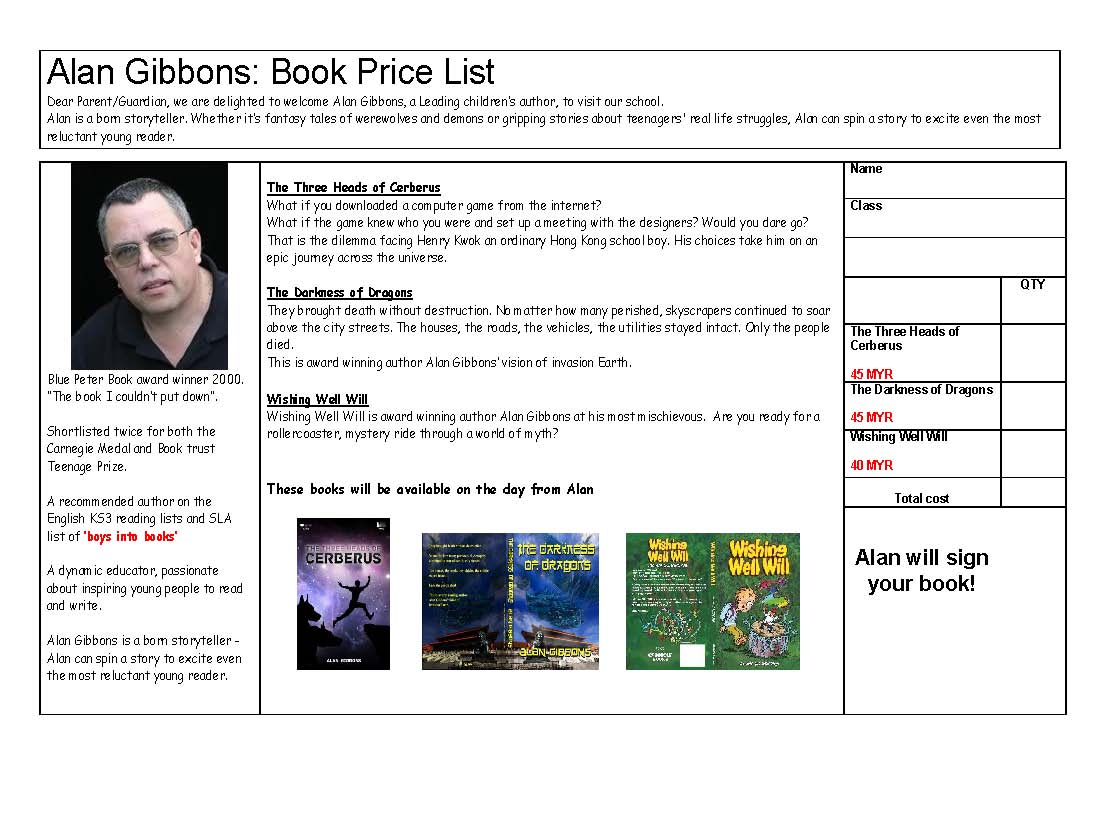 Alan Gibbons has been writing children's books for twenty three years. He is the winner of the Blue Peter Book Award 2000 'The book I couldn't put down' for his best-selling book Shadow of the Minotaur. He was a judge of the 2001 Awards.

He has also been shortlisted for the Carnegie Medal in 2001 and 2003 and twice for the Booktrust Teenage Prize. He has won the Blue Peter Book Award 'The Book I Couldn't Put Down', the Catalyst Award, the Leicester Book of the Year, the Leicester Short Novel of the year, the Angus Book of the Year, the RED Award, the Stockport Book Award, the Birmingham Chills Award, the Salford KS4 Award, the Hackney Short Novel Award and the Salford Librarians' Special Award. His books have been published in Japanese, German, Italian, French, Thai, Spanish, Danish, Dutch, Swedish and other languages.

Alan was a teacher for 16 years, working with KS1, KS2 and KS3. He has made numerous visits to schools and libraries, colleges and education conferences in the UK and overseas, speaking at the AISA and ECIS conferences in Nairobi and Istanbul. He is a popular speaker at the Edinburgh Festival, the London Book Fair, the Northern Children's Book Festival, the Hay-on-Wye Festival, the Cheltenham Festival and many others. 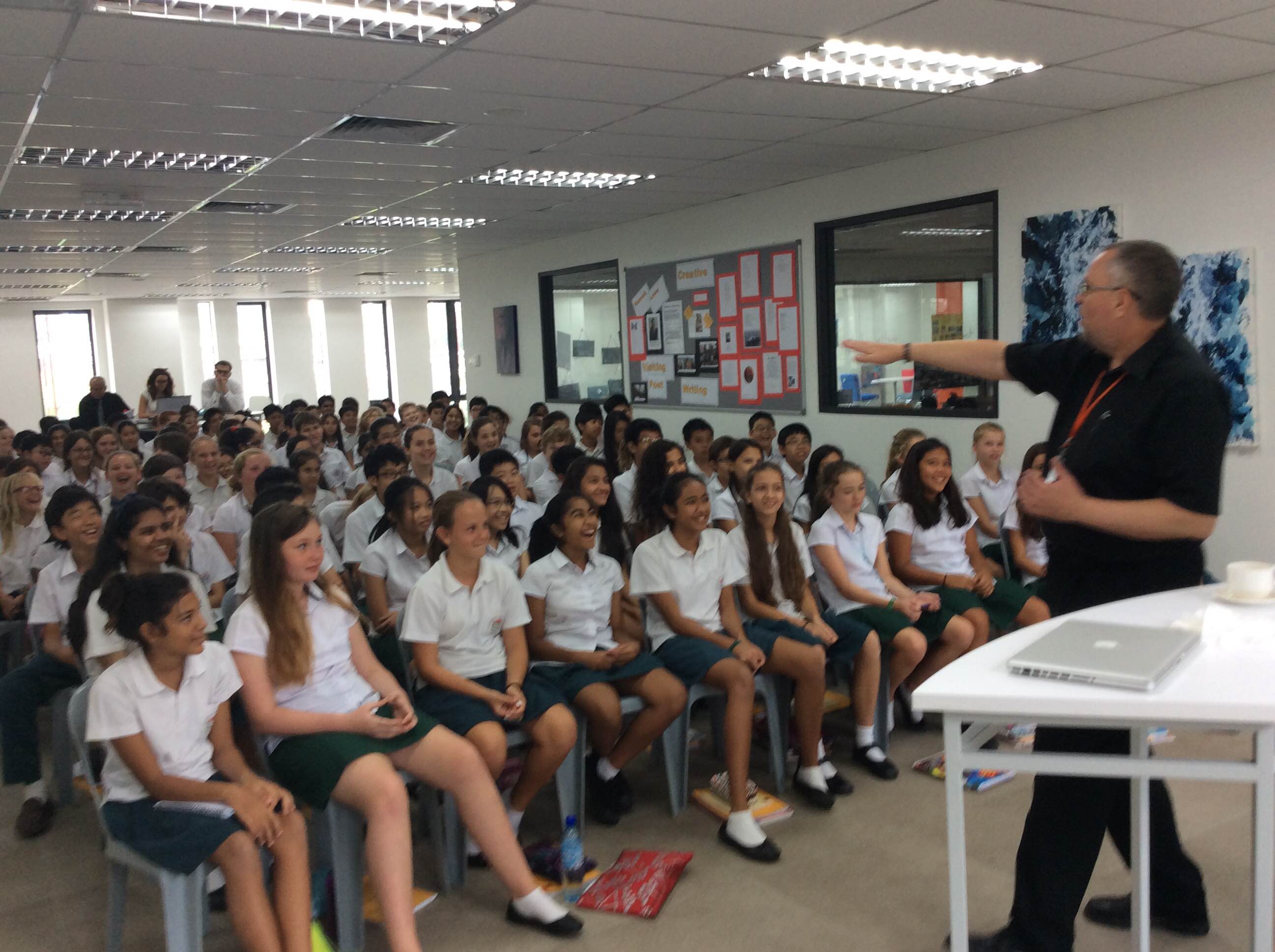 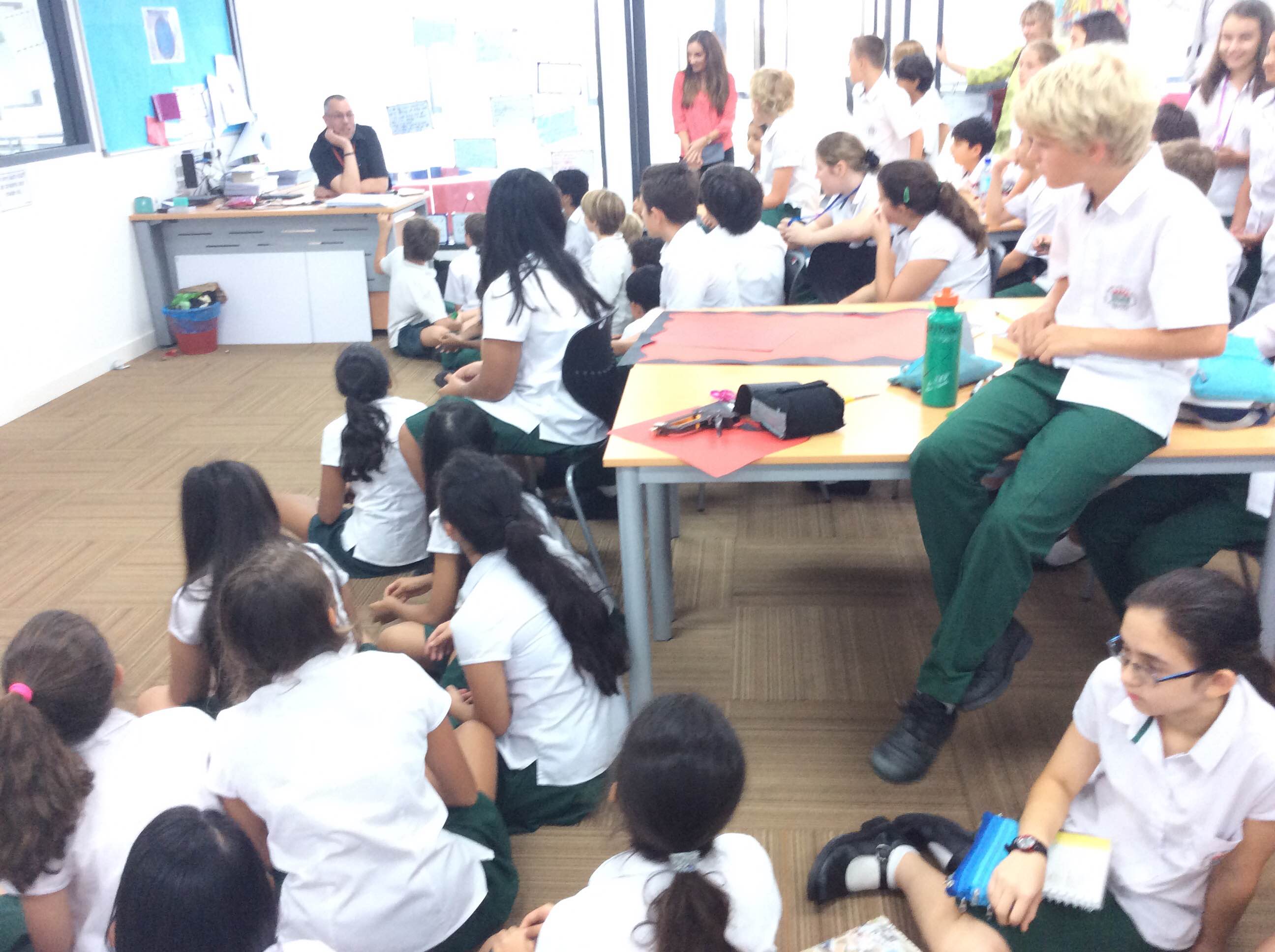 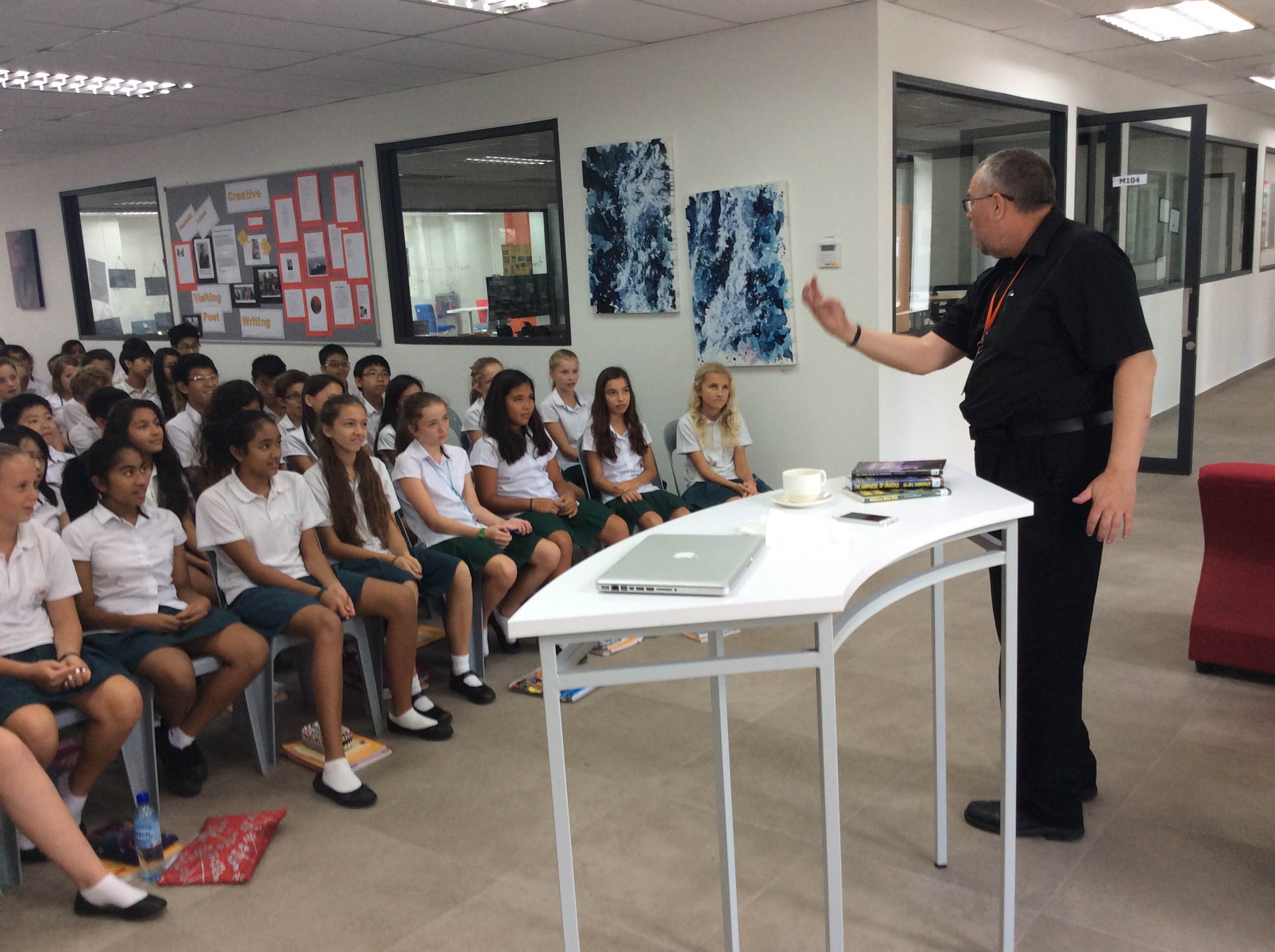 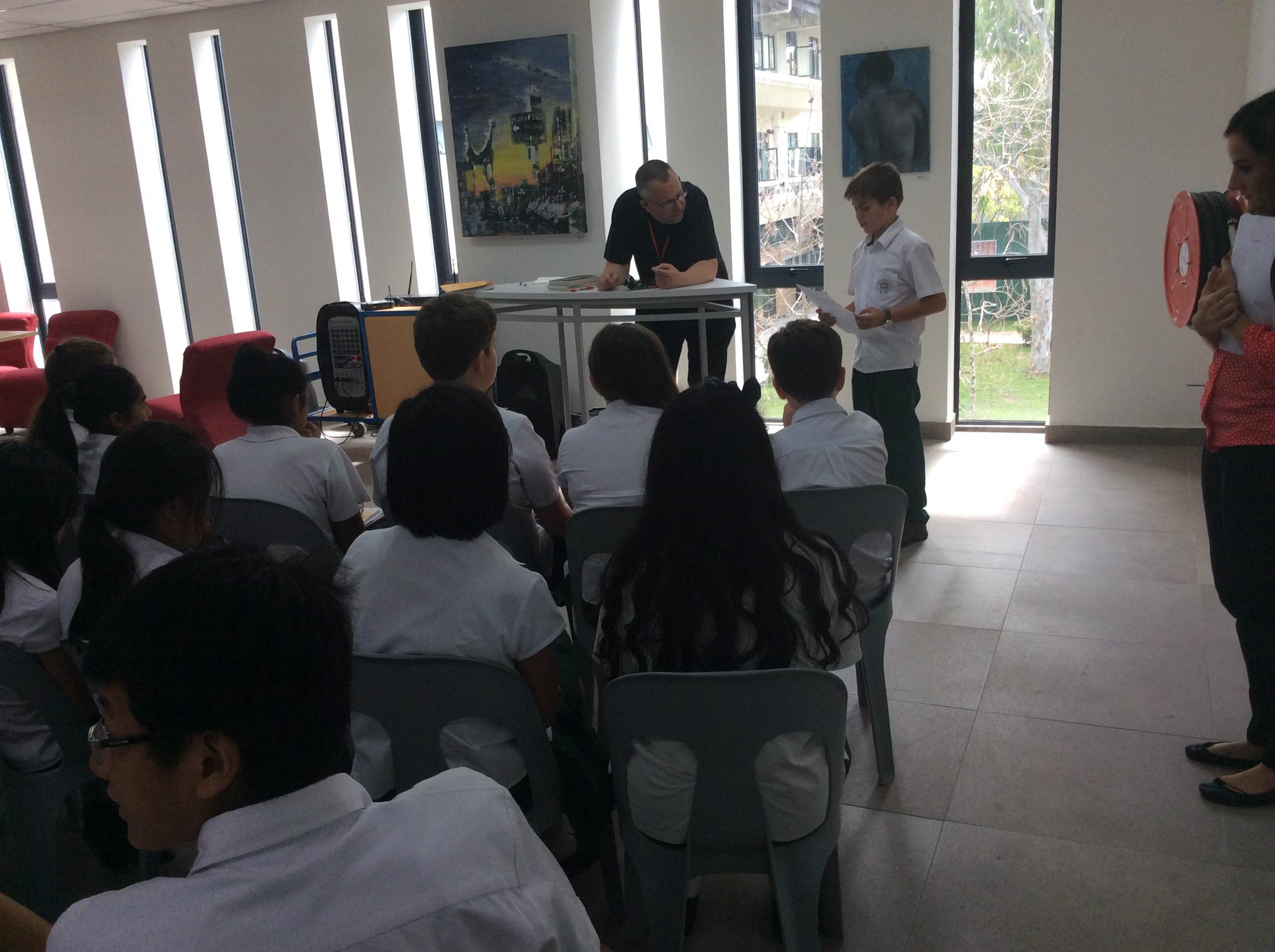 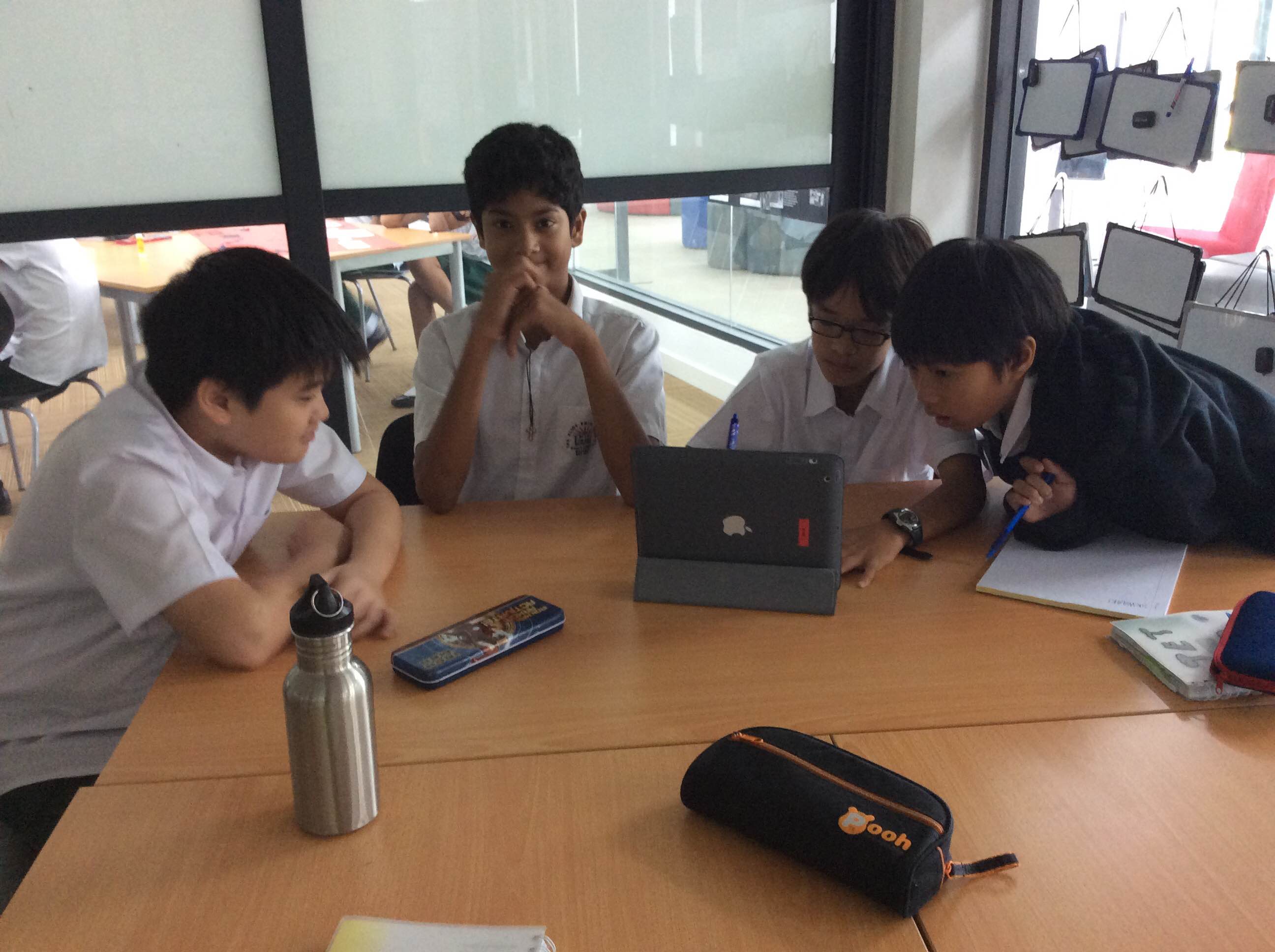 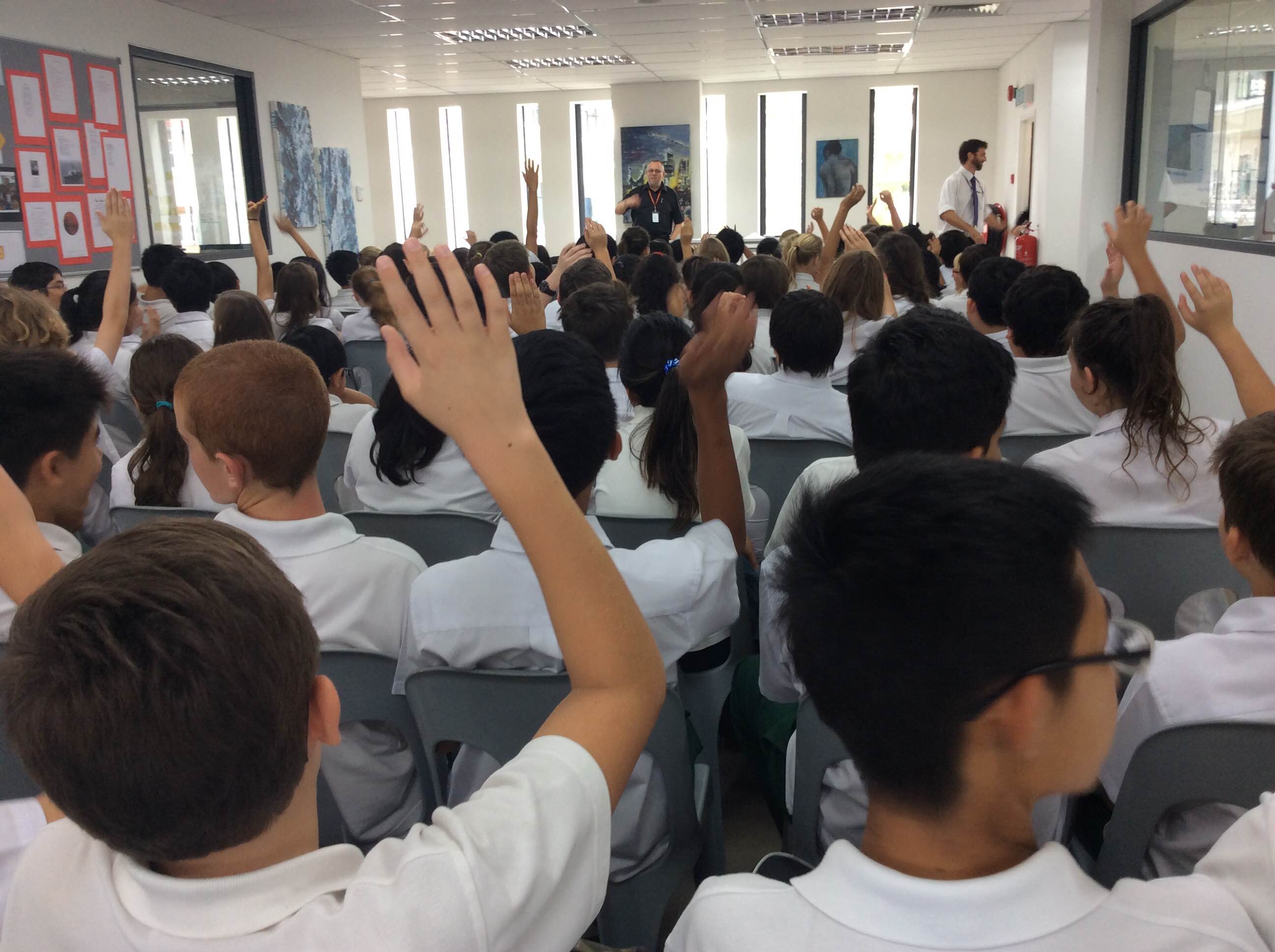