Skip to main content
It looks like you're using Internet Explorer 11 or older. This website works best with modern browsers such as the latest versions of Chrome, Firefox, Safari, and Edge. If you continue with this browser, you may see unexpected results.

On this web page, you will find links to book reviews by students at Alice Smith School.

You can click on links to see books that have been reviewed and then read those reviews or comment on them.

If you're looking for ideas on what book to read next, check out the links on the left of the page for top recommended books.

There will also be other useful information and links popping up here from time to time, so keep an eye on this page - and if you've read something really great (or really terrible) recently, have a go at submitting a review. 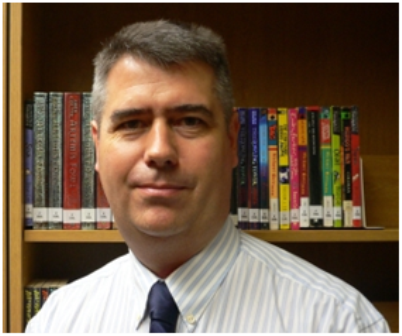 Can't think of what to read next?

www.yournextread.com is a cool app that could help to give you suggestions based on book titles you enter. You can use the basic function without becoming a member, or make it more interesting with member rights. 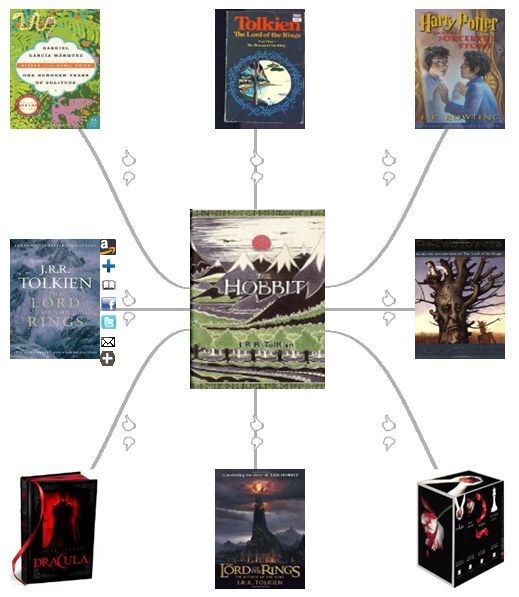