Murray Lachlan Young aka the "Million Pound Poet" visited our primary campus to delight and inspire our Key Stage 2 students. Kicking off the week with his funny and clever poems, Murray had the children in the palms of his hands. His performances are second to none and his intricate way with words, his timing and physicality, make him a poet not to be missed. After finishing his assembly that had all of KS2 doing "Conga" around the school grounds (teachers too!). He spent the week explaining his method of working and how to develop truly original and creative narrative poem. His manner with the children was delightful.

Murray leading a parent workshop on creativity, which was a hit with many of the business people in the audience, as they said they would take the process back into the workplace.

As a result, our Friday assembly was hilarious and the children performed their poems with applaud. Murray signed off as he had started, by performing one of his poems from his show "Cautionary Tales for Children". The children and staff were enthralled. A good week all round! 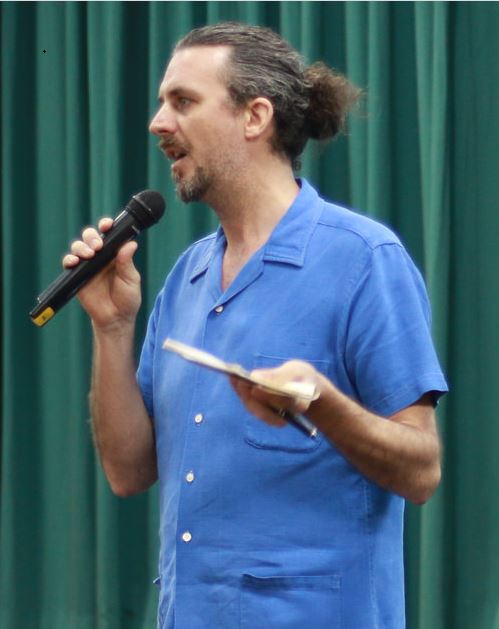 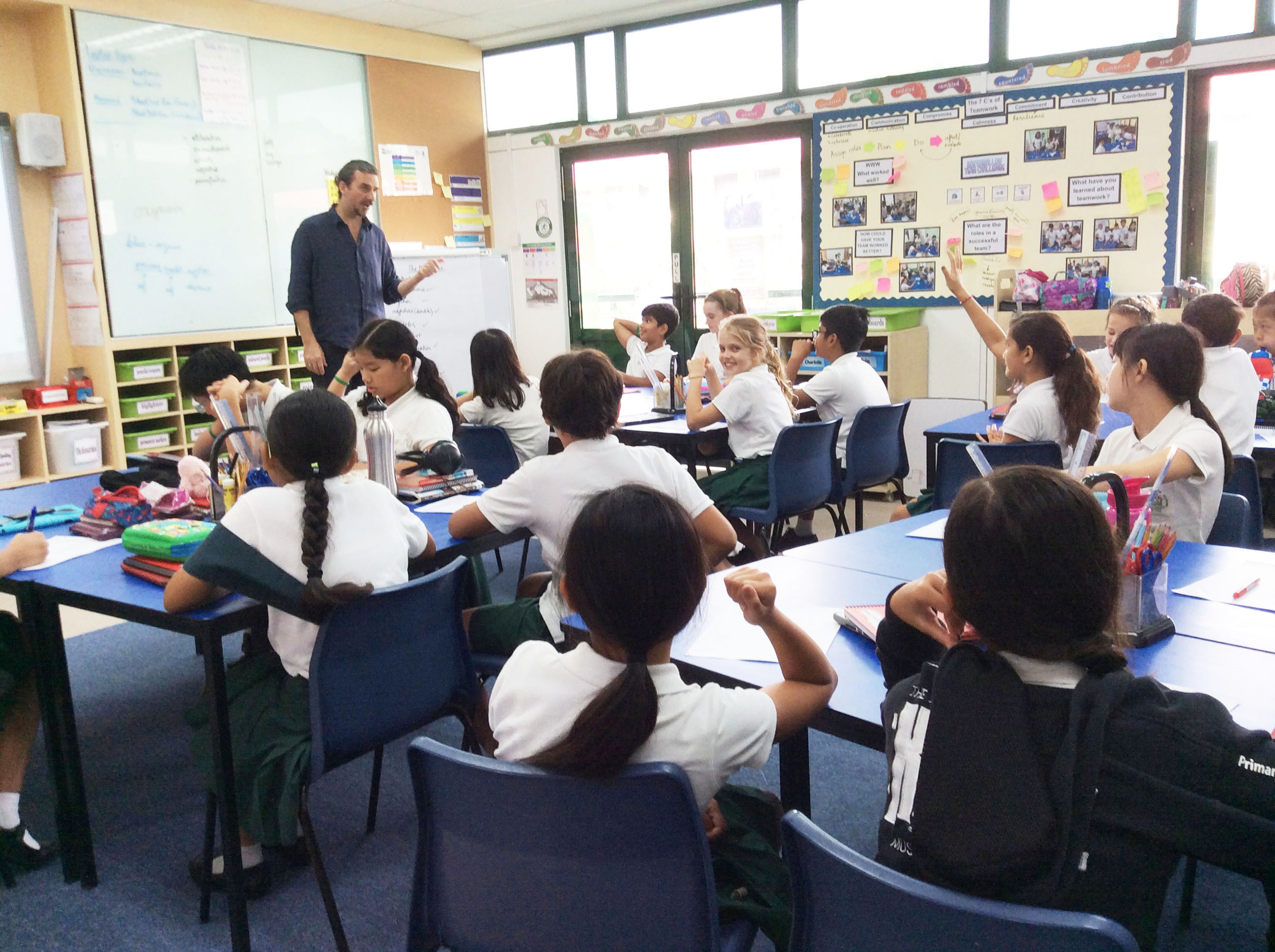 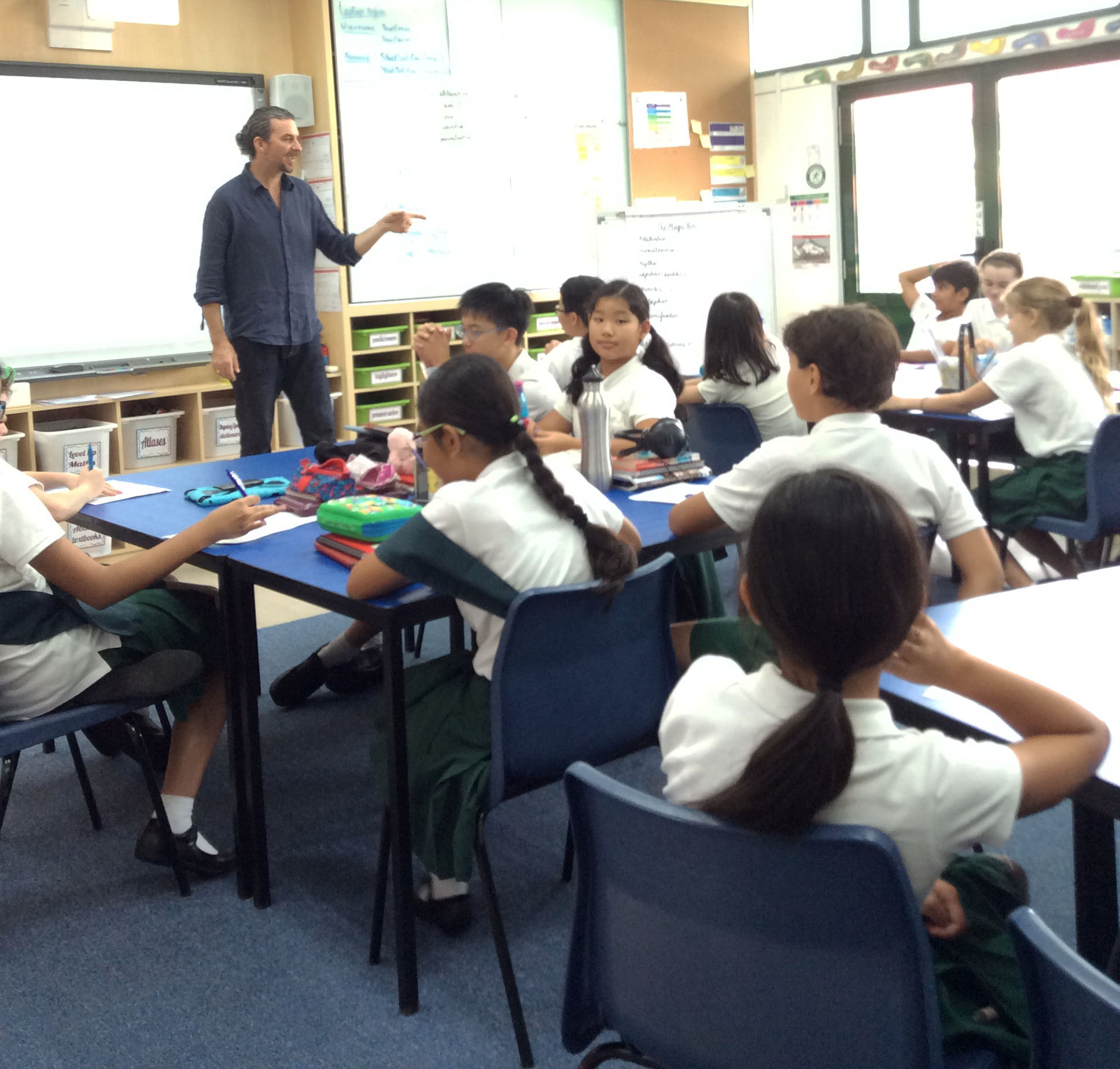 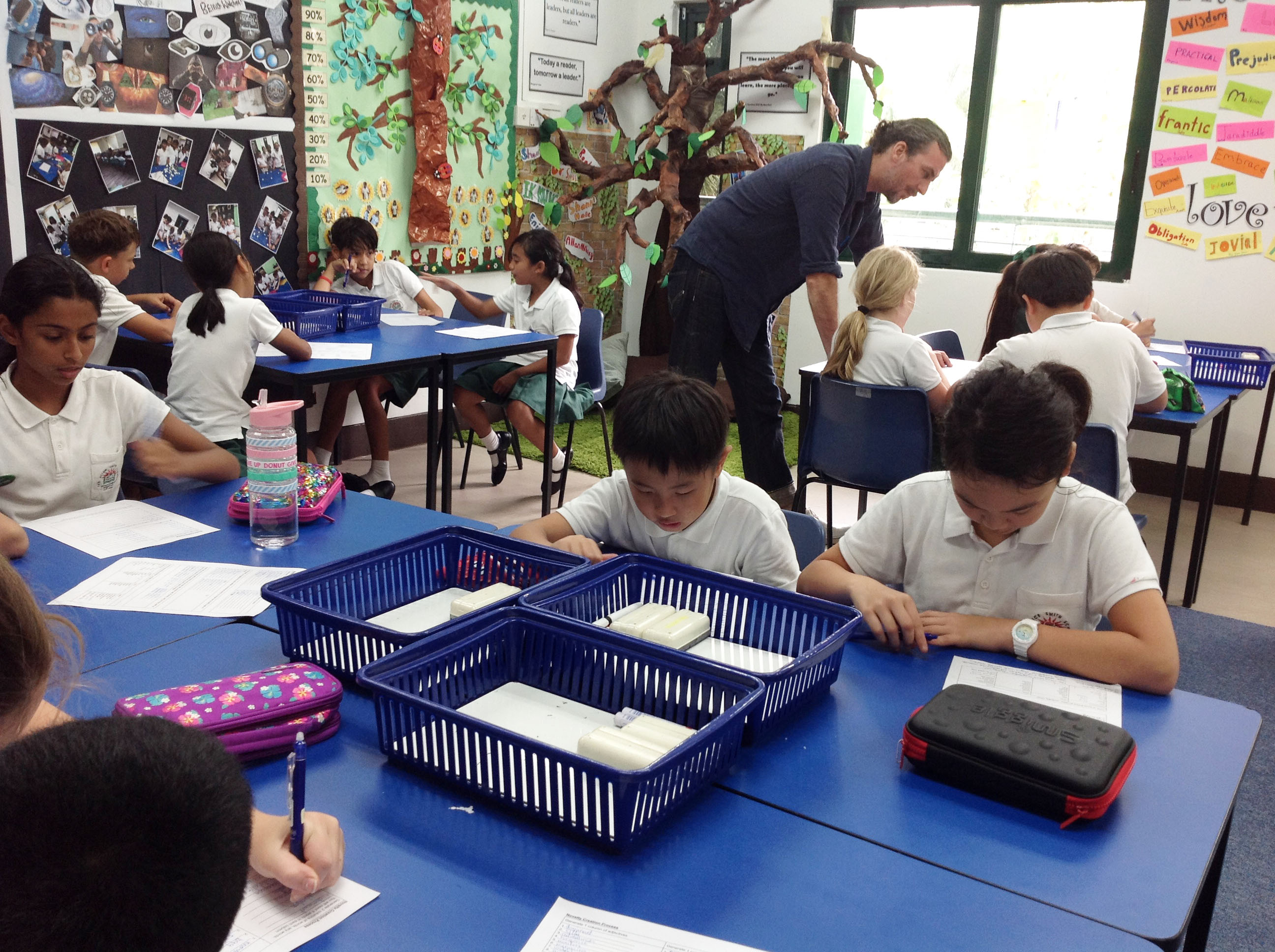 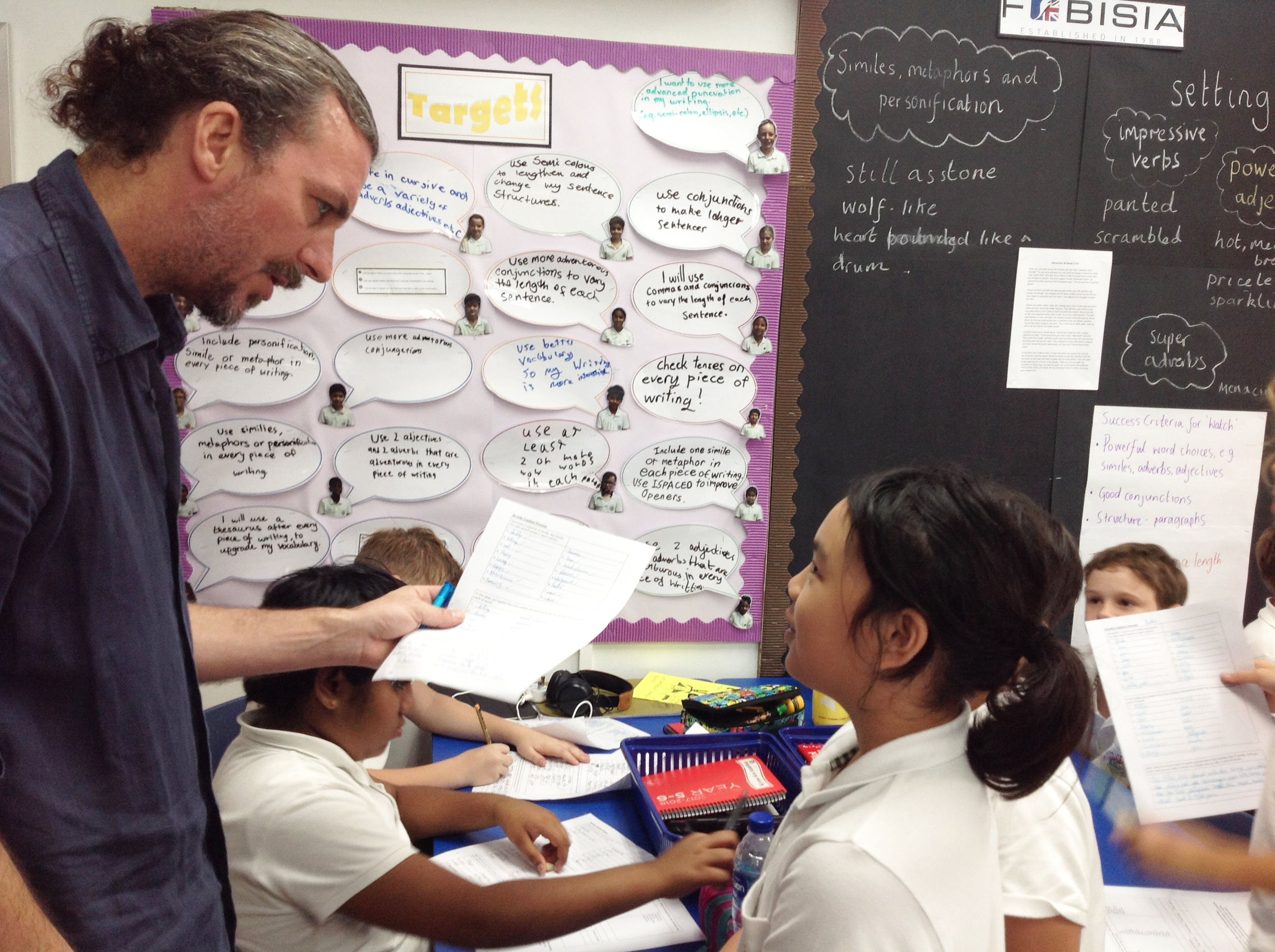 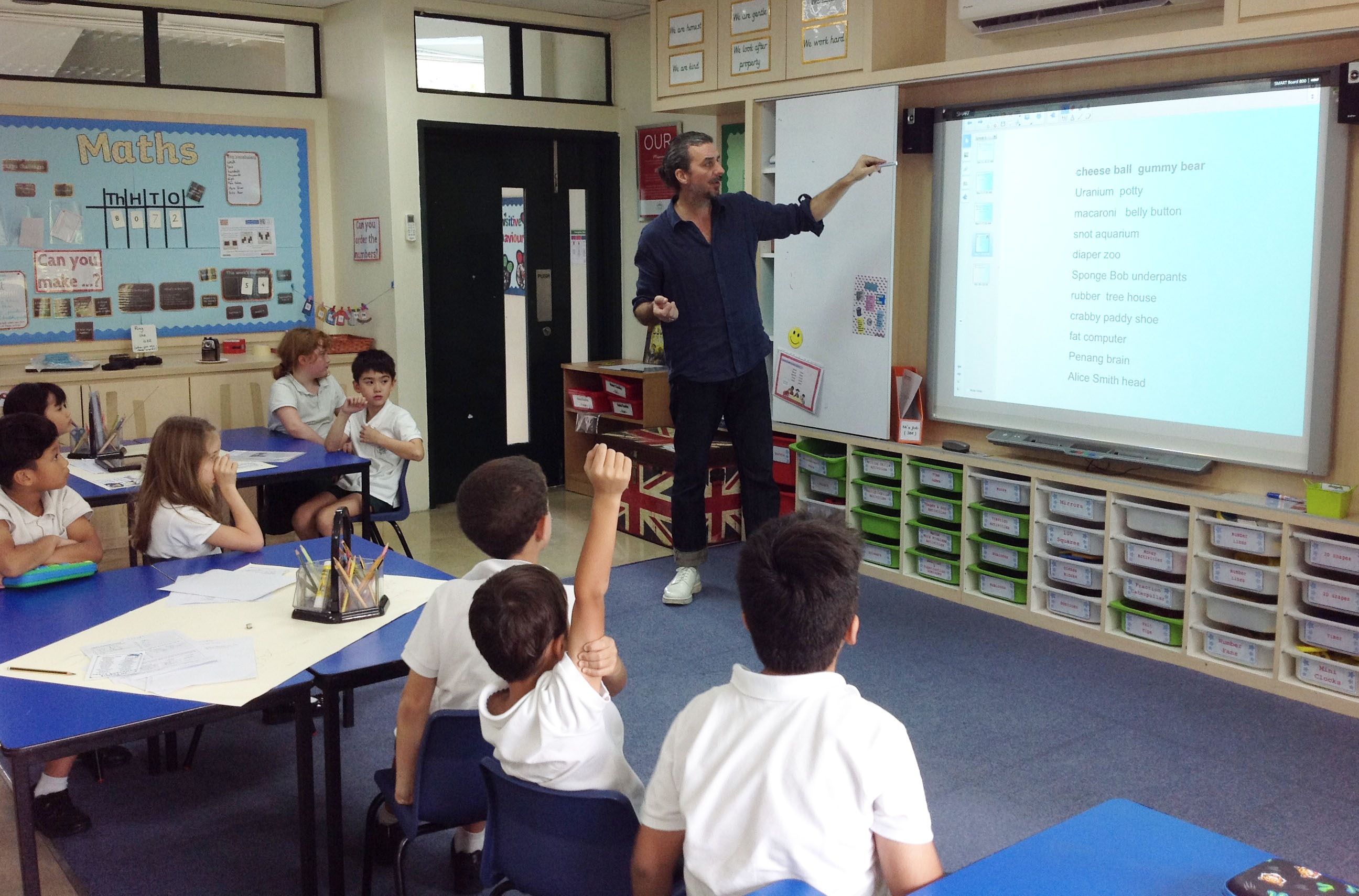 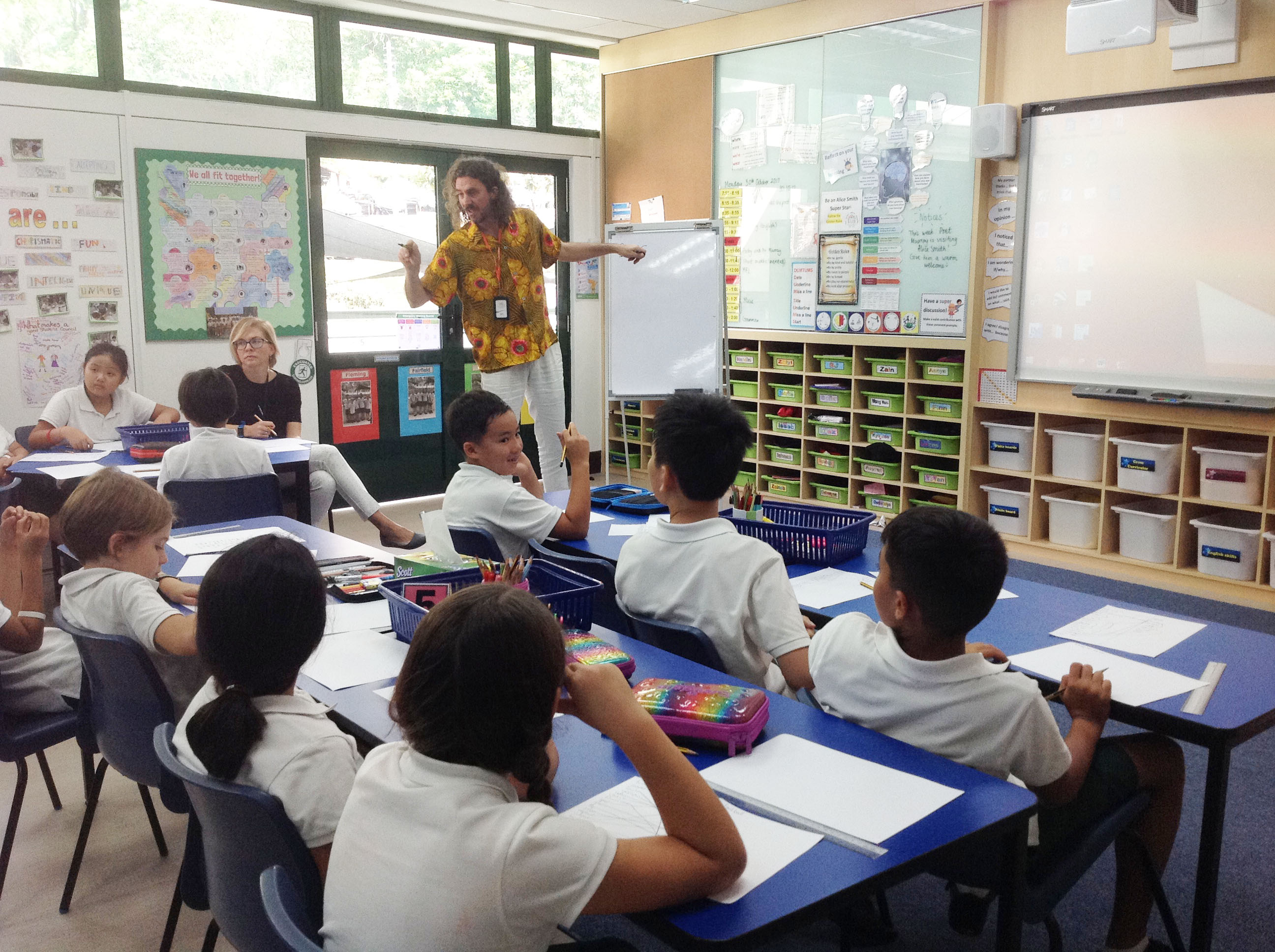 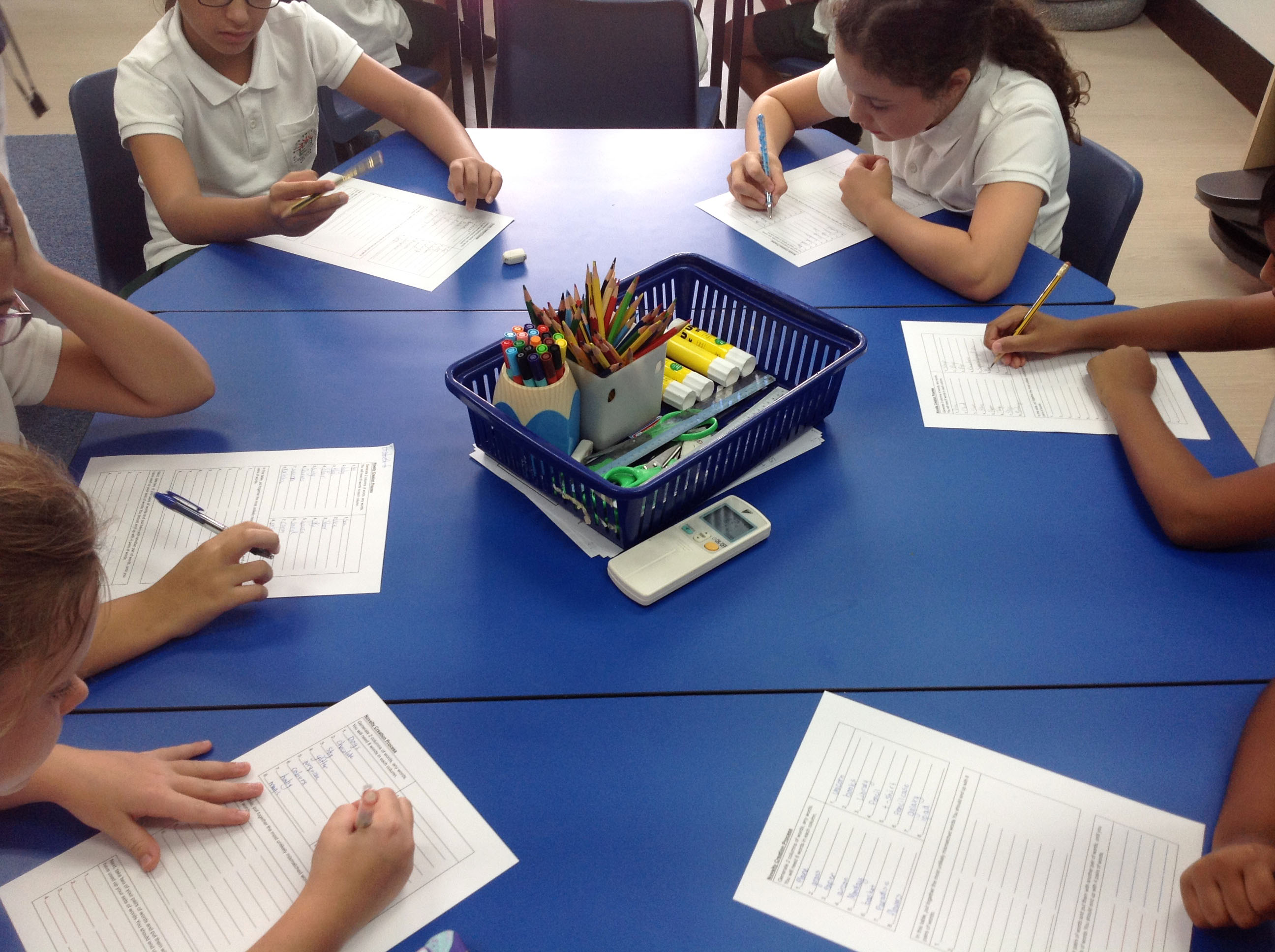 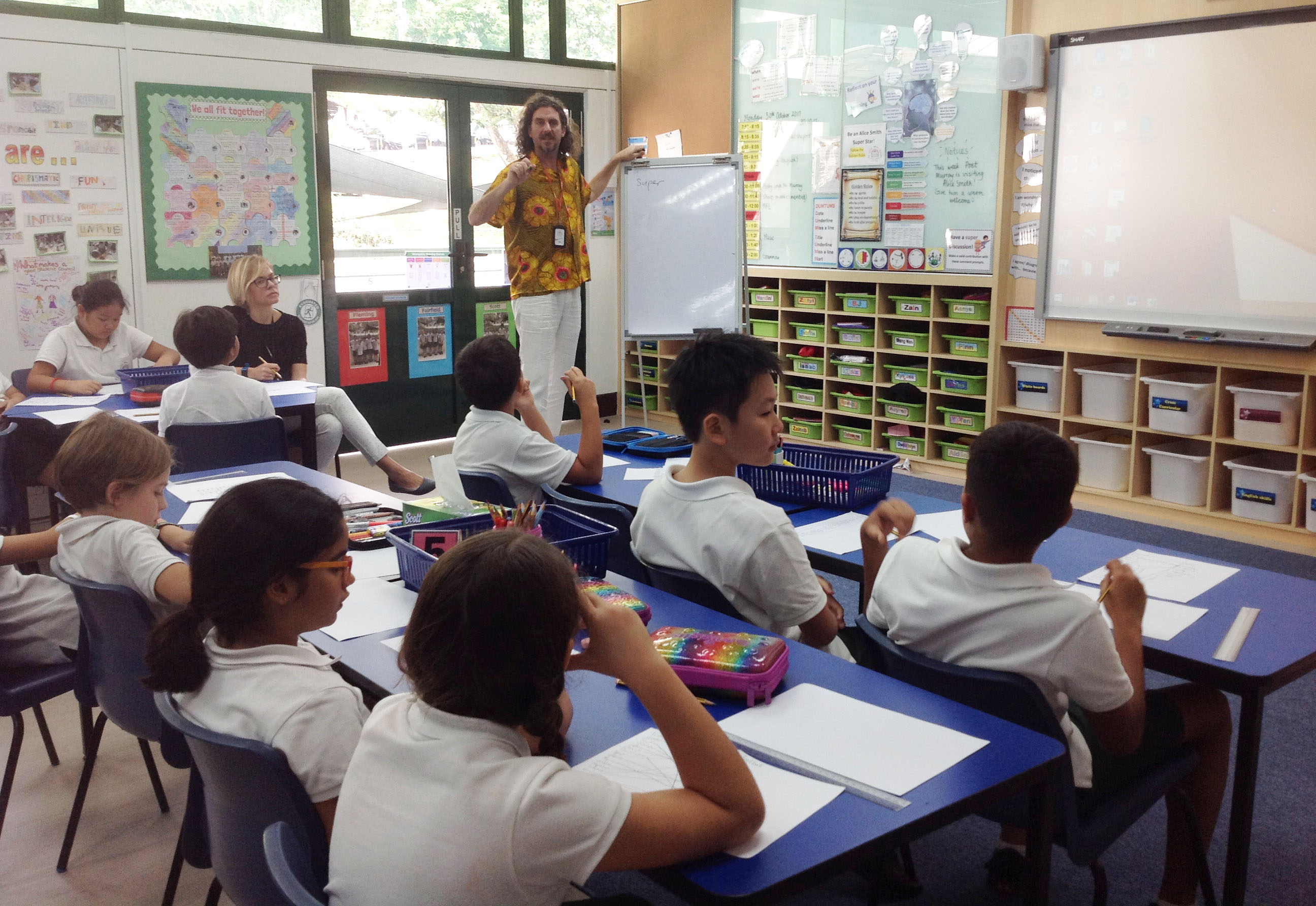 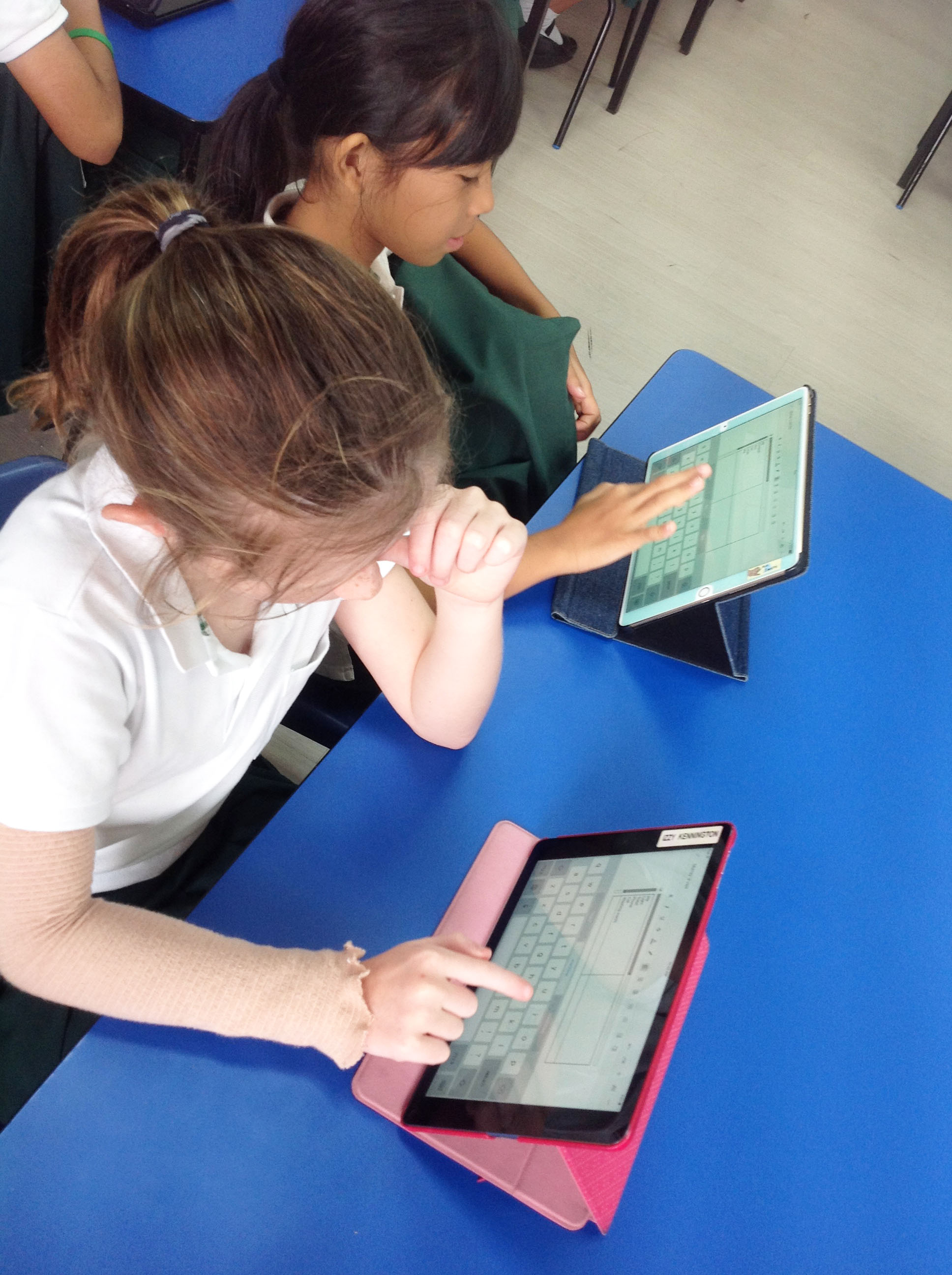 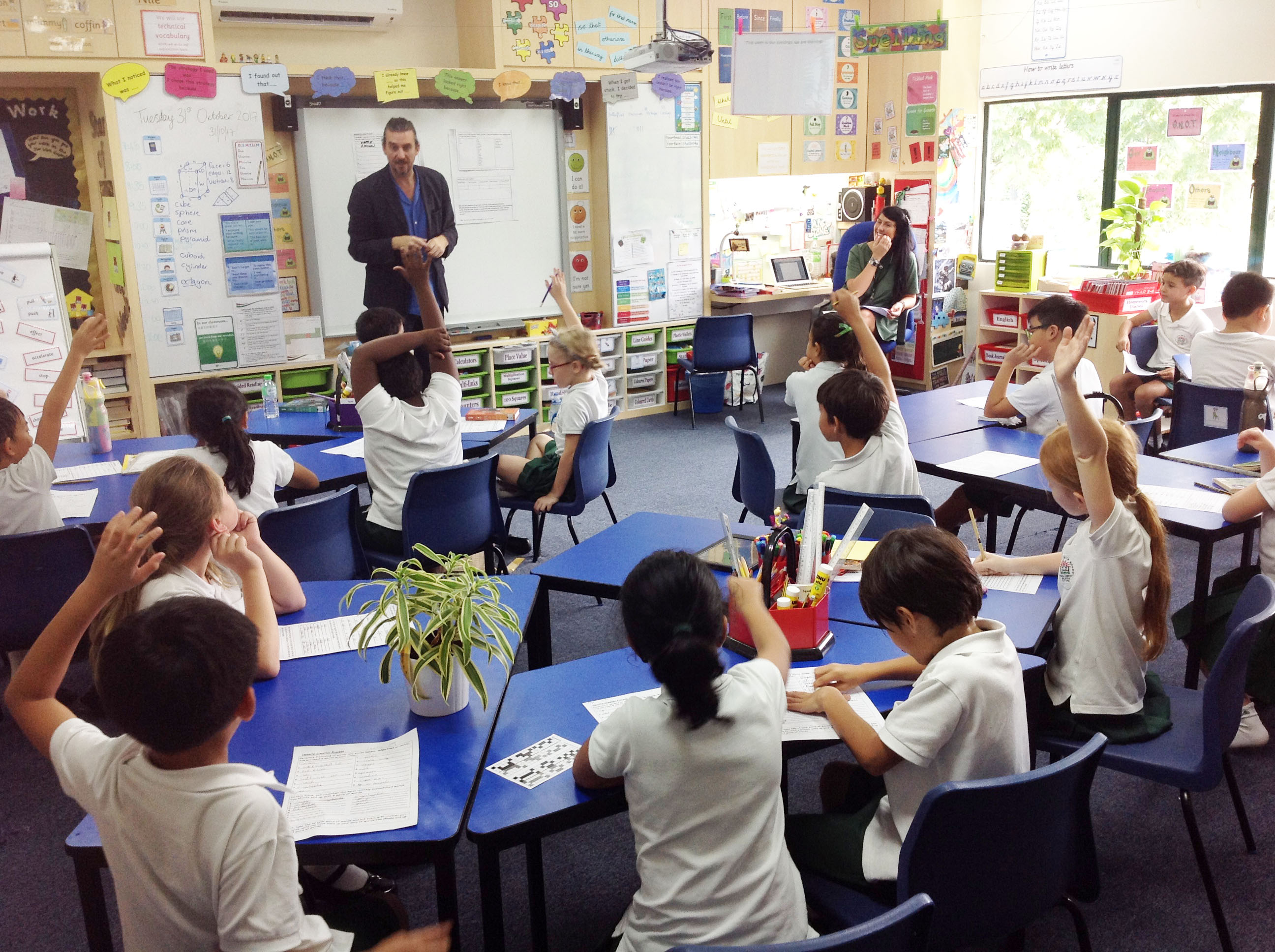 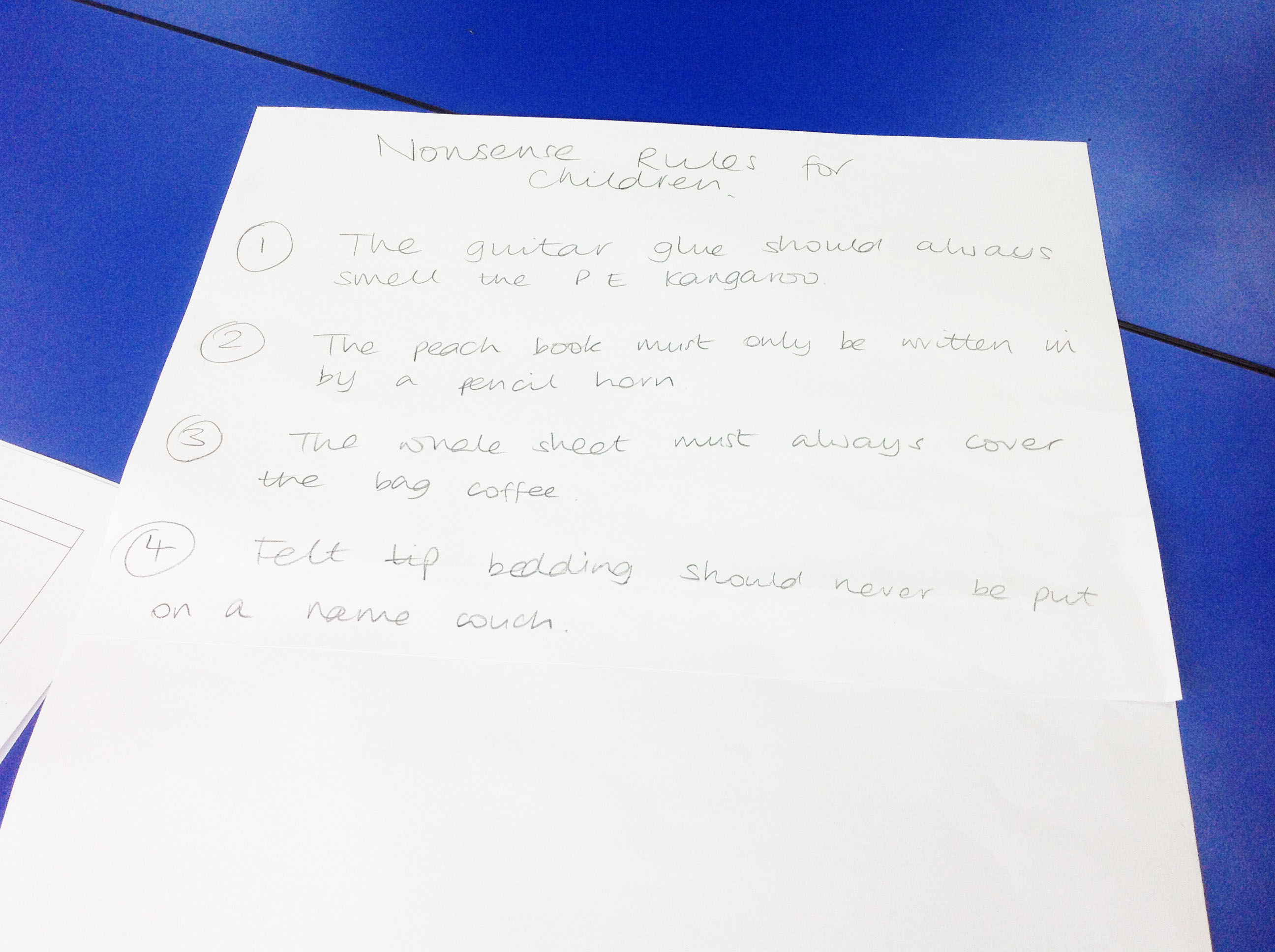 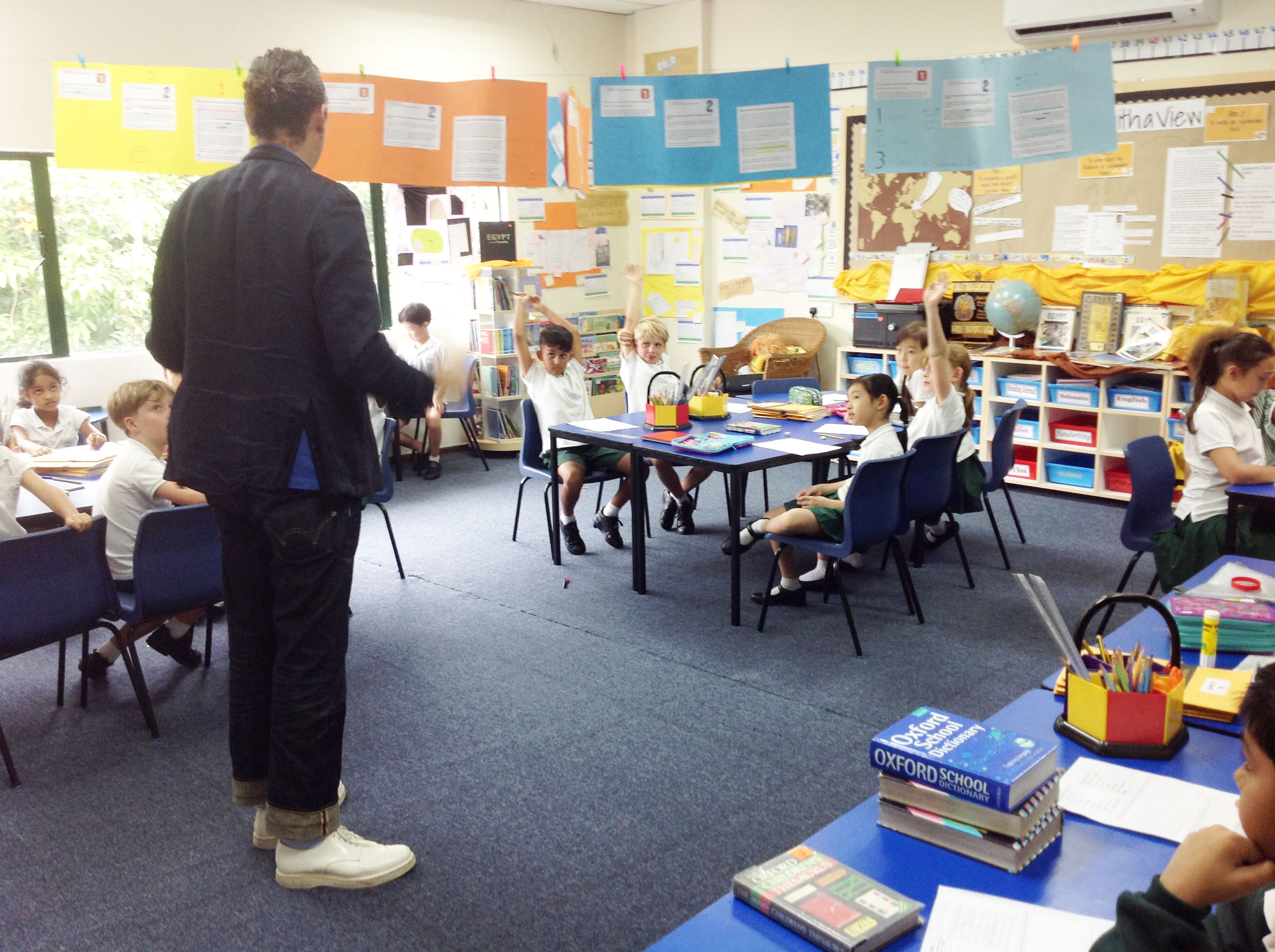 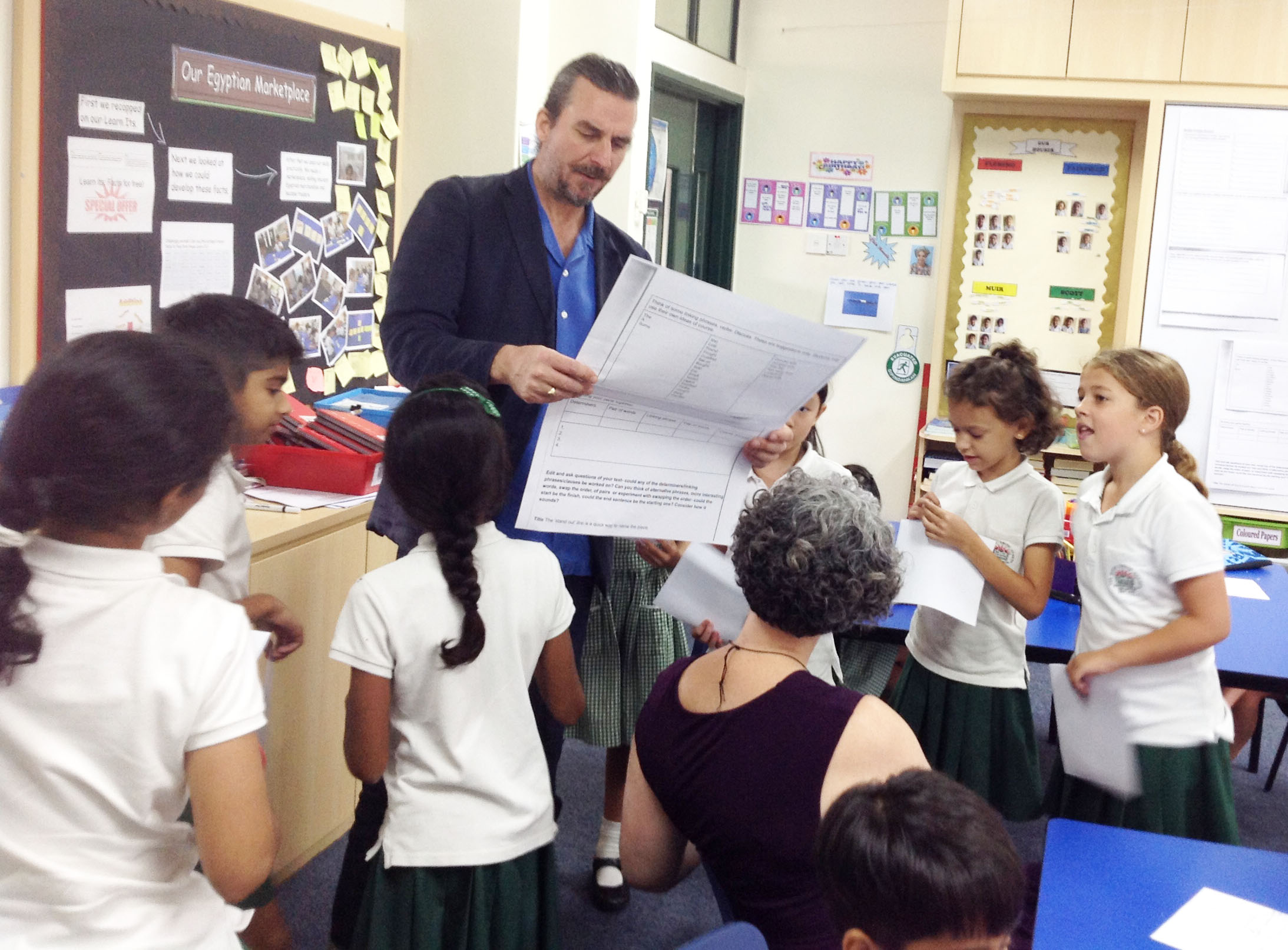 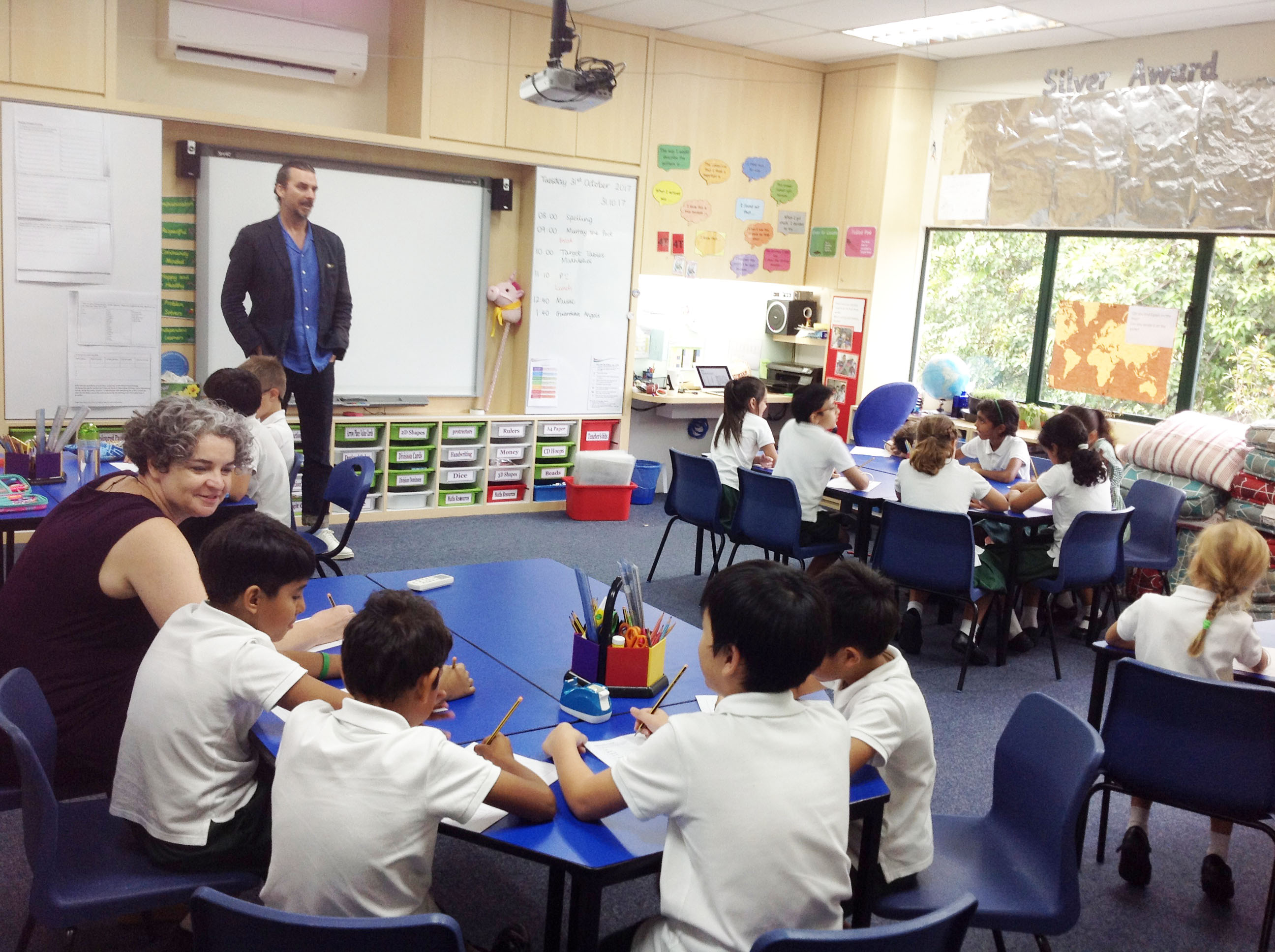 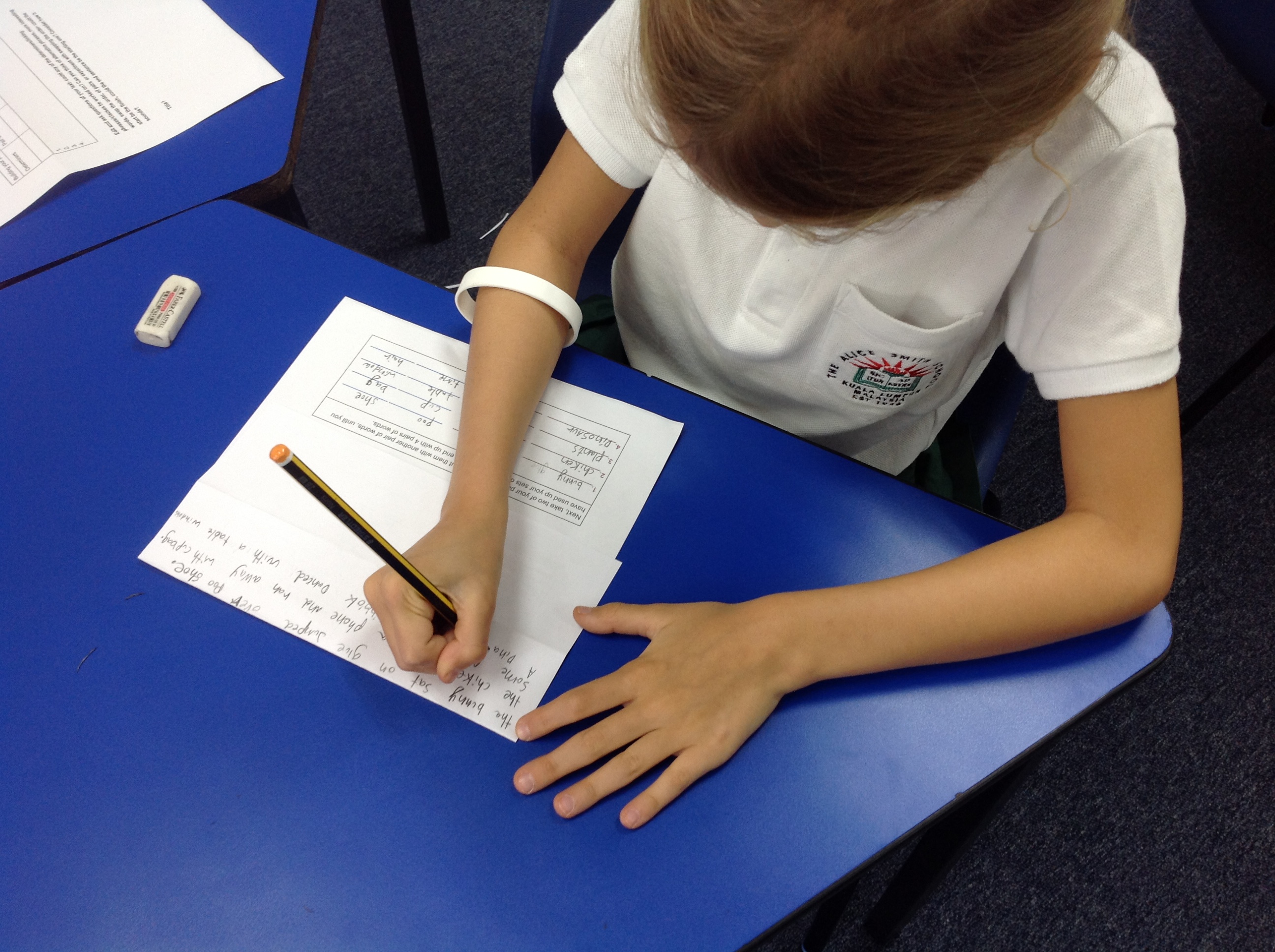