What is Graphic Novel?

Simply defined, Graphic Novels are book-length comics. The format of Graphic Novels ( mainly images with some text) enables easy access for readers. Often,  the story is told in rectangular panels with text or using speech bubble to show the conversation between the characters. The narrative is accompanied with stylized graphics that are often striking.  They are often cross-cultural and have varied themes making them accessible across cultures. There are crossovers with television and film which have also helped to popularise the genre. Some Graphic Novels are published as a group to be read chronologically like series and also published as a single title.

In our Library, graphic novels have GN on the spine label followed by the first three letters of the author's surname. 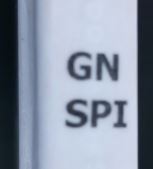 Our collection is developing and housed in the curved bookshelves alongside our growing Picture Fiction in the KS2 library. We also have a small collection in the KS1 library, graphic novels will have a speech bubble symbol on top left corner of the front cover. 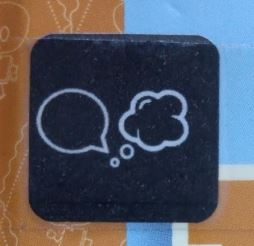 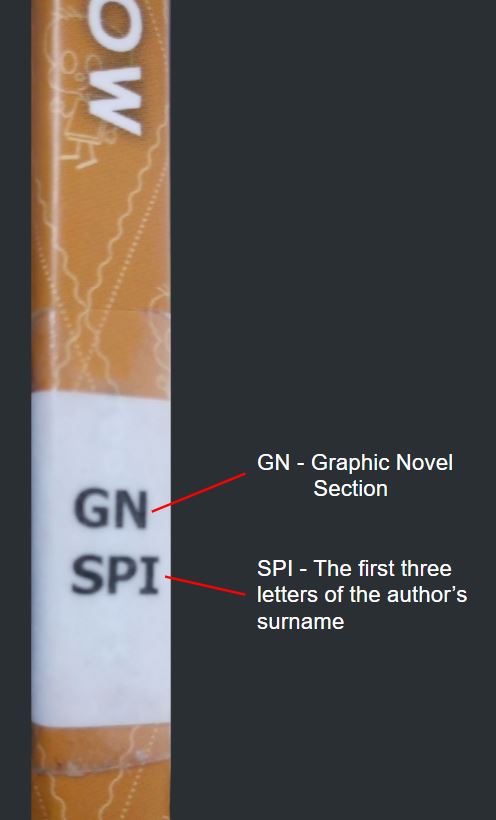