Books in our library 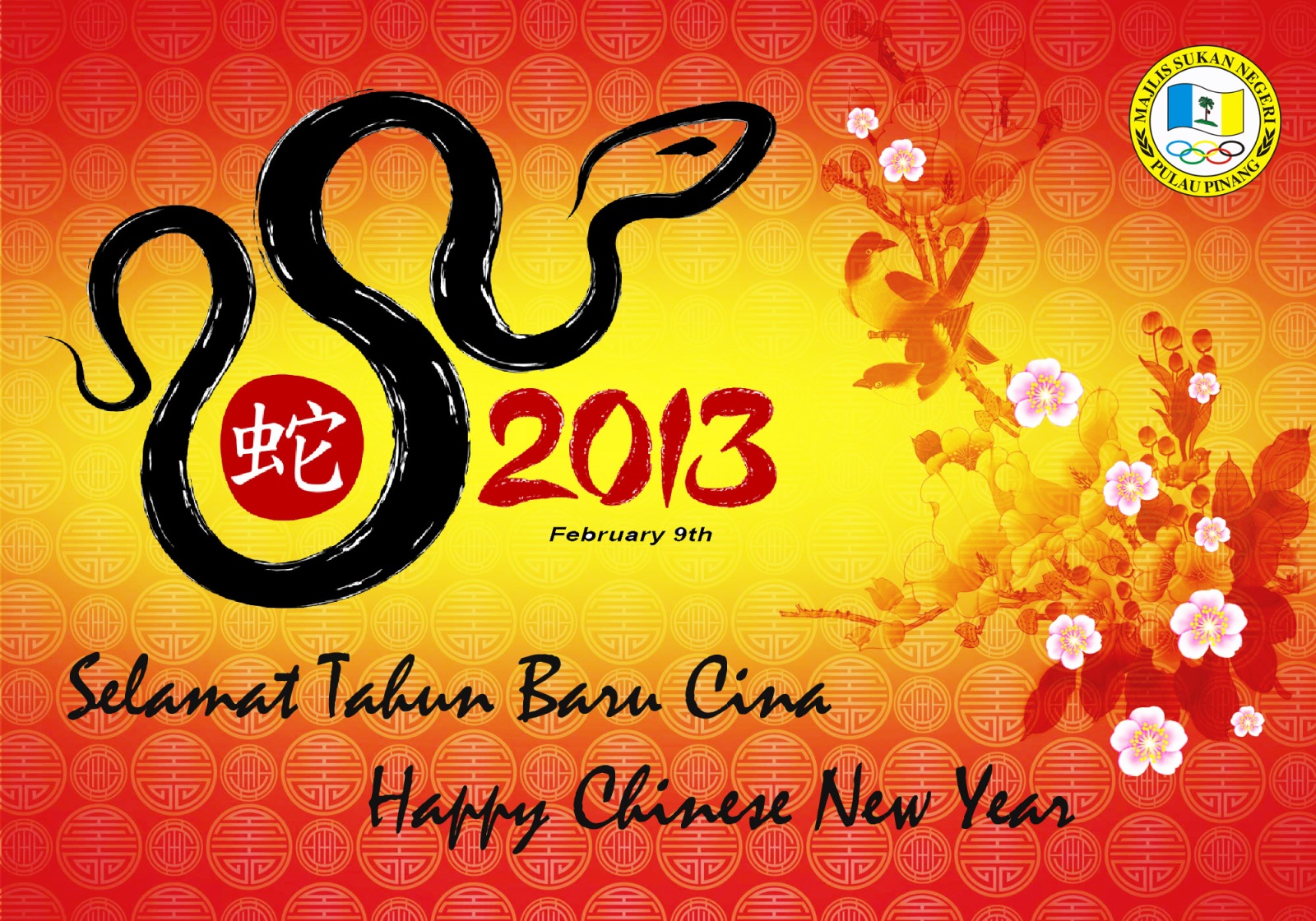 Snake can expect good fortune in relationships and look forward to a time when they personally or professionally shine. It will be a year when Snake can easily overcome recent setbacks or obstacles experienced in 2012. Even though Snake may not have the income desired in the first half year, financial fortune comes in the second half year.

Self-reliant Snake's characteristics are complex. Snakes don't like to ask others for advice and some see them as cold and calculating – not so, they are just being careful.They need to plan every detail before embarking on an objective. Snake has excellent communications skills, but they are creatures of few words. Quiet and unassuming, they prefer to work alone and are more often in the spotlight for real and lasting accomplishments than for attempts at garnering attention. Actually, they can be a lot of fun when they want to be and they exude a charismatic confidence that is quite appealing.They have the ability to shed adversity like a second skin, and their recuperative powers are legendary.

Use Reading A-Z  on your IWB. Teaching ideas and worksheets available. Click on the cover for more information

On the library iPads

The 5 library iPads may be borrowed and used on IWB or by small groups. Please email the library to book them 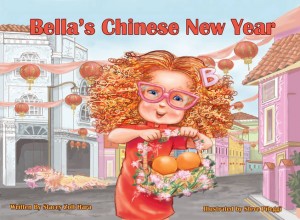 An American girl living in Singapore, Bella is celebrating Chinese New Year at her school with a big party, and we are all invited along. 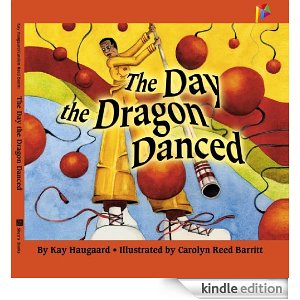 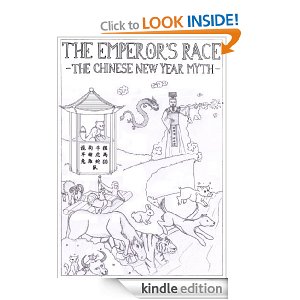 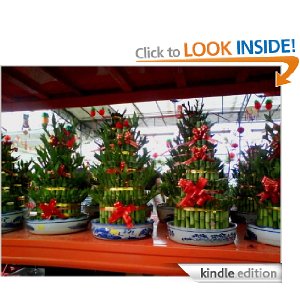 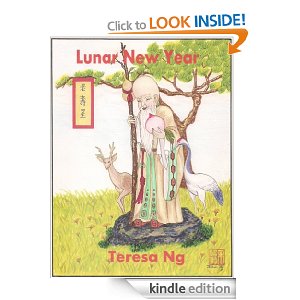 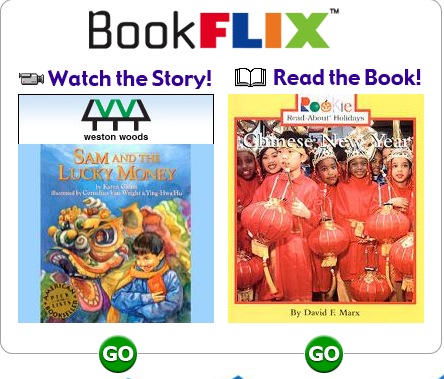 Sam and the lucky money and Chinese New Year are available in the celebrations area of Bookflix. The password is available from the library.

Remember Bookflix has supplementary material including websites to support each book

MyOn is available on iPads and computers. Students can access it from home. The password is available from the library.