Last Tuesday saw Our two Novel Knockout teams take the minibus to BISKL and compete with 17 other schools from across KL. This fast paced team competition saw the knowledge and recall of our amazing readers put to the test, when they had eight rounds of ten questions run concurrently with an iPad socrative quiz on each of the 8 books read and studied. Pens were furiously scribbling as the timer counted down the few minutes they had to complete each round.  Bonus points were given to those teams that managed to answer the questions in under two minutes by racing to a box and putting them in. The tension was palpable.

Points won and quizzes over, the marking was quickly collated and results were in… Our fabulous teams came 4th and 7th showing a vast improvement and doing themselves proud.  Their behaviour at the venue was impeccable and alongside their demonstration of literary knowledge they got to compete for individual prizes, one of which Priya Bhardwaj won- she got to choose a novel of her choice- great stuff. This was followed by a feast of Pizza’s as you can imagine this went down well with everyone.

This competition is growing all the time and we are already looking forward to next year’s event-books will be chosen imminently!! Well done JB Novel Knockouters, you were fab! 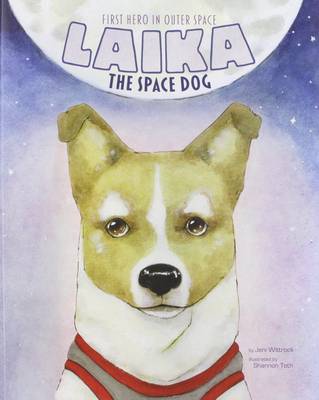